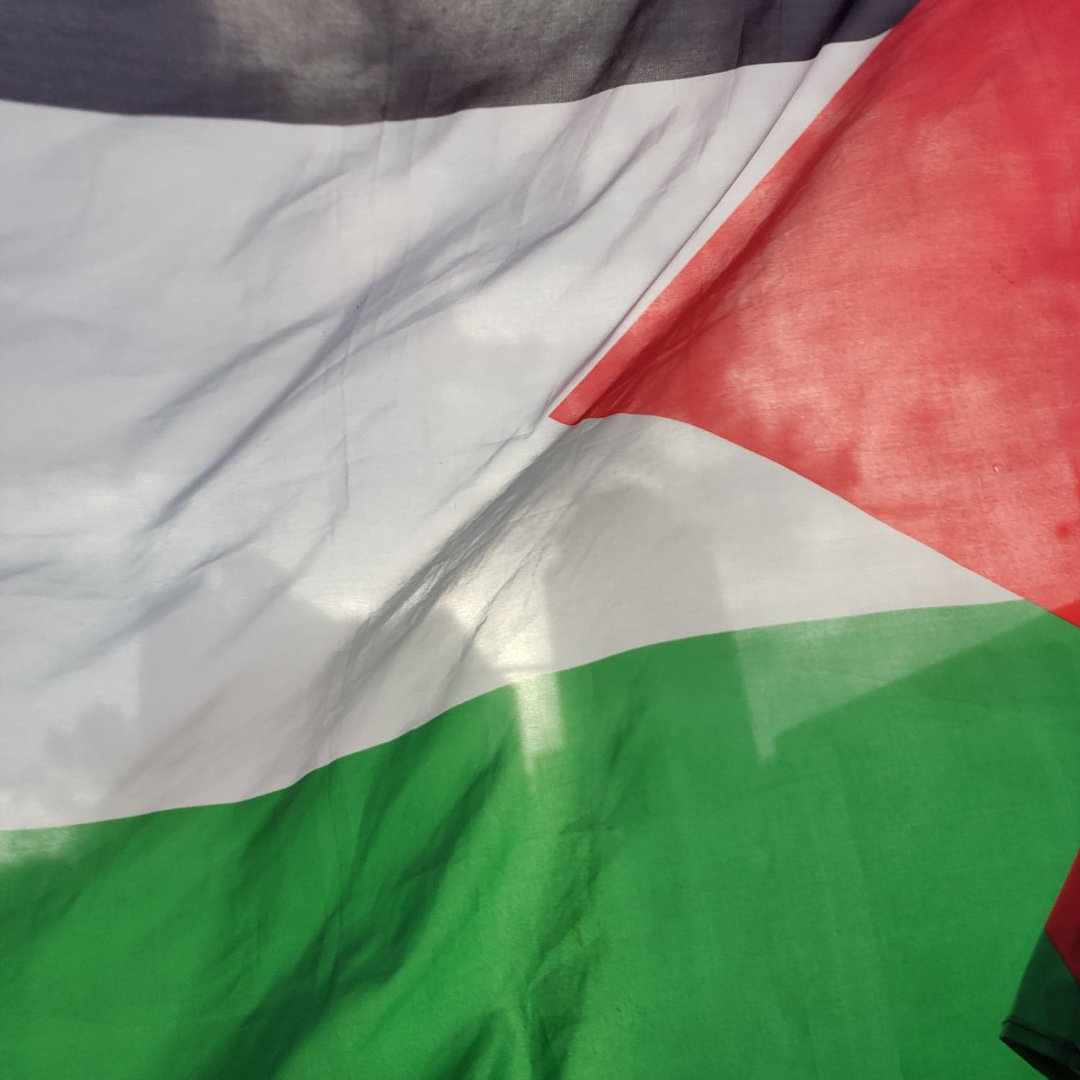 This week we feature the struggle by the Palestinian people against the occupying Israeli settler colony and the struggle against mandatory detention of asylum seekers. We hear first from Palestinian, educator, activist and writer Noura Mansour on the Nakba, the escalating violence by Israel, including in Sheikh Jarrah, and the Boycott, Divestment, Sanctions movement. Later in the program, we hear a speech from Tasnim Sammak, Palestinian organiser and PhD candidate in education, speaking at Campaign Against Racism and Fascism's May 8th pro-refugee rally.

Note the show was produced in the previous week and there's been further bombings and killings particularly in Gaza, by the Israeli state. Check out Free Palestine Melbourne for the latest, including upcoming rallies, and RISE Refugees, Survivors and eX-detainees, mentioned in Tasnim's speech.