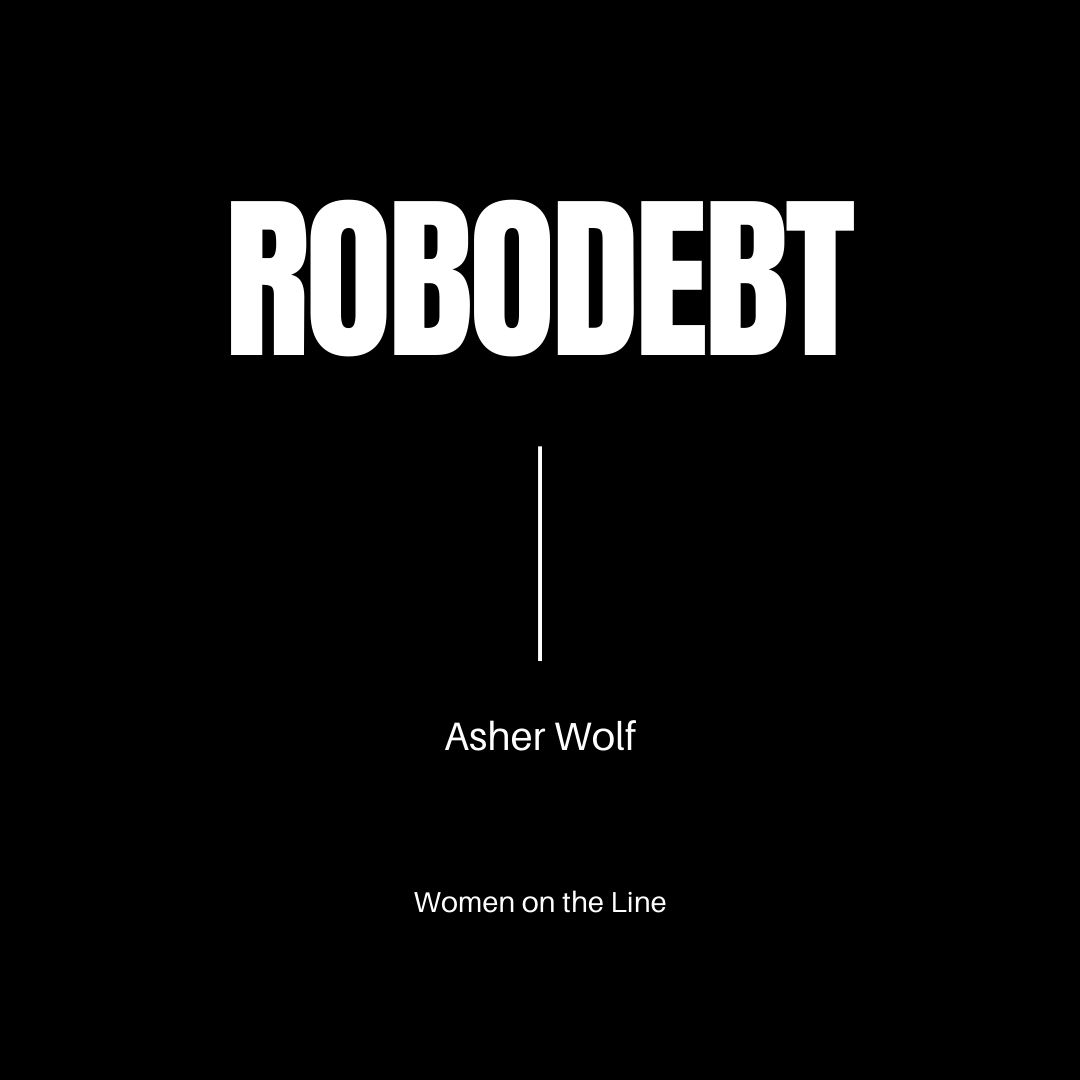 In 2016 the Federal Government quietly rolled out the Online Compliance Intervention. It would later become known as Robodebt because of its automatic debt recovery process.

Income data matching isn't new. The Department of Human Services has been comparing data submitted to the Australian Taxation Office, with earnings reported to Centrelink, as far back as 2004. But this time around it was different. The onus was no longer on a department official to cross-check for inaccuracies. Now it was on the individual to prove they didn't owe money.

This week on Women on the Line we hear about the dirty business of robodebt - a scheme that left thousands of Australians drowning in debt, with many more sadly pushed over the edge.

To help us make sense of this scheme we reached out to Asher Wolf, one of the more recognizable faces behind the campaign to end robodebt.

Homebirth and the Covid19 Pandemic