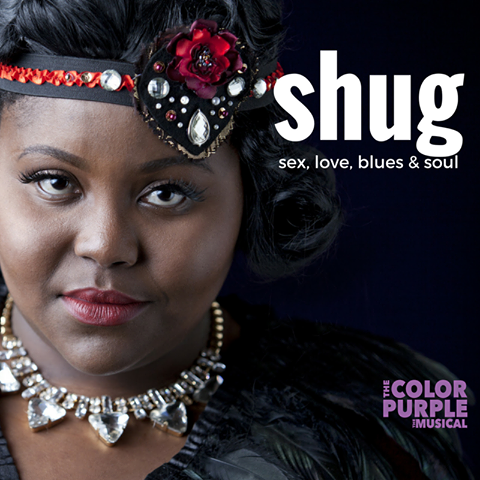 It's an exciting time for art in Australia and on this week's show we speak with two wonderful artists, Thando Sikwila and Amie Batalabasi about the work they're doing.

Amie is a filmmaker, director and founder of Colourbox Studio in Footscray. In October her film, Blackbird, which centres the untold story of Australia’s Solomon Islander Sugar Slaves in the late 1800s is being screened at the worlds biggest Indigenous film festival imagineNATIVE Film + Media Arts Festival in Toronto. Colourbox Studio is also launching its Spring Pop Up Shop on October 7 and she tells us all about it! 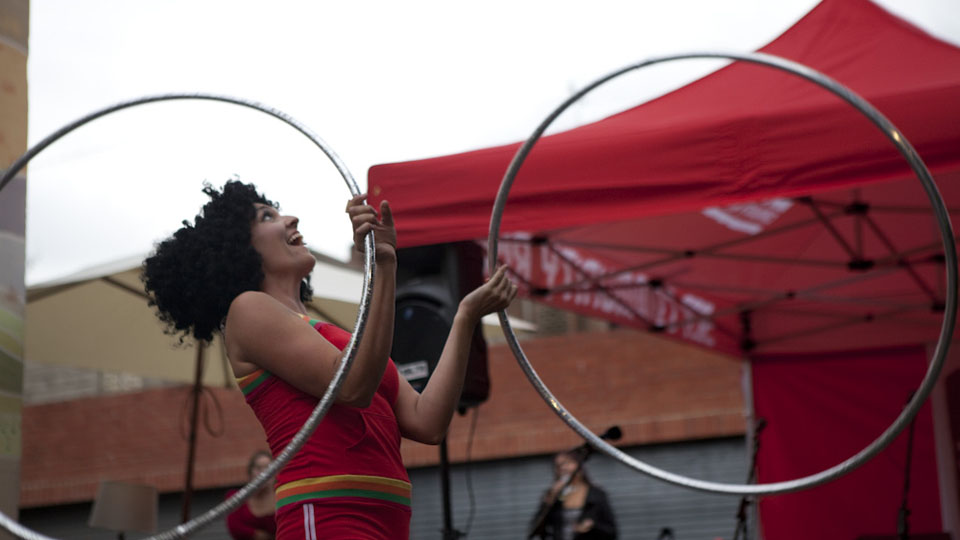