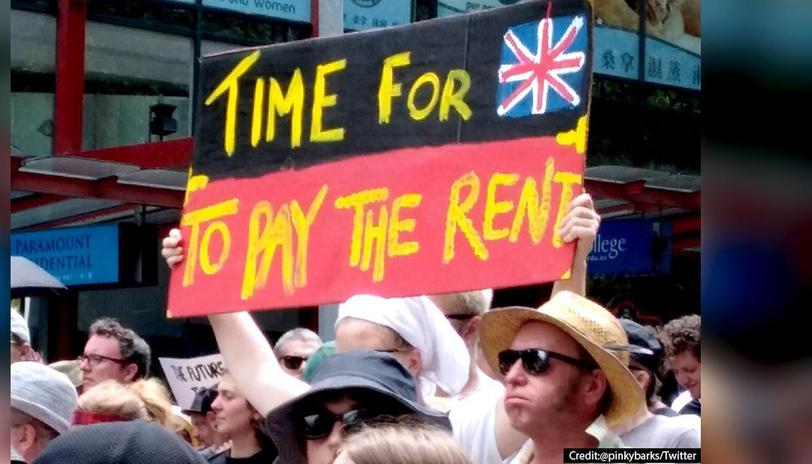 Jess Morrison is a member of the adminstrative arm of the Pay The Rent Grassroots Collective. In the wake of enormous protests Australia wide in support of Blak Lives Matter and highlighting the horror of indigenous deaths in custody and racist policing, Jess joined Uprise Radio to tell listeners about Pay the Rent. It is is a Soverignty-based scheme designed by mob and for mob. It's not a donation, it's a recognition that non-aboriginal Australians live and work on stolen land. Paying reperations for the theft and the ongoing violence of colonialism is the first step. If you know it always was and always will be aboriginal land, then Paying the Rent is a logical step.

Tune in and get invovled. 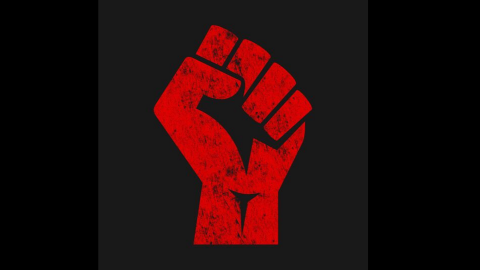