Uprise Radio - Episode #3 - China as Bogeyman, Hong Kong and the Rise of Sinophobia 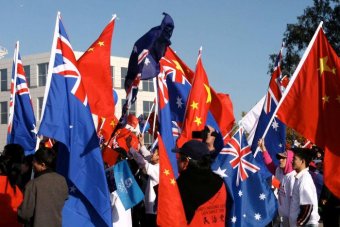 China is at the centre of Episodes 3 and 4 of Uprise Radio. While fierce street protests calling for increased personal freedoms continue to rock Hong Kong, Beijing and Mainland China remains a closely controlled country with a growing global influence. Fear of all-things China (Sinophobia) is on the rise in Australia, with commentators across the political divide concerned about our place in the global order as the traditional ally of the US becomes less powerful and predictable at the same time.

Of particular recent concern in Episode 3 is the role China plays in Australia's Universities and Research departments. Rhetoric denouncing China's methods abounds, as does the constant foreshadowing of conflict, but how does China compare to Australia or other western powers in regards to military aggression and technology, police brutality, surveillance and civic control.

Jackson and James are joined by Malay-Chinese socialist and student Maddy to talk about the country on everybody’s lips. Featuring music from NAS, Tears for Fears and Hedgehog and audio from Edward Snowden. 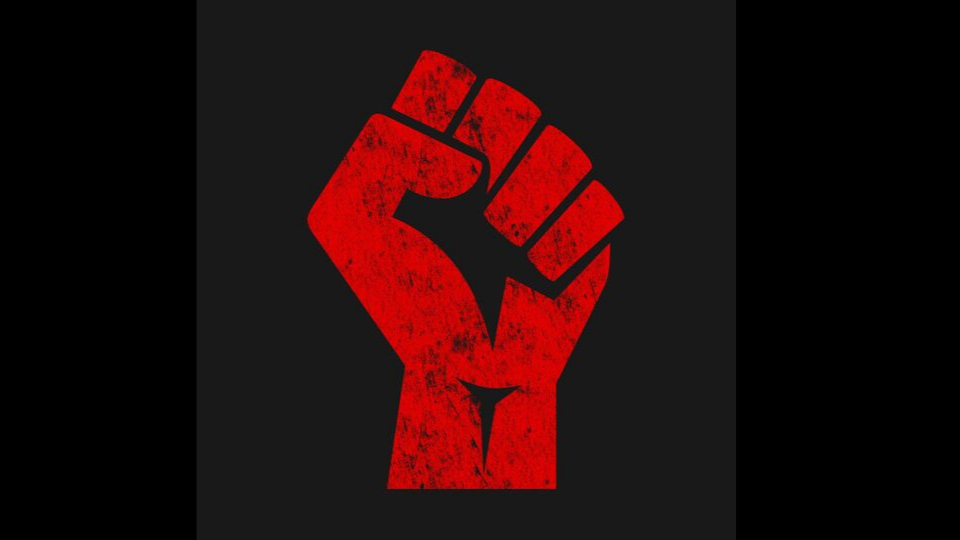 Uprise Radio - Episode 17 - Oil Crash, Covid and Climate - Will the crisis lead to a cleaner future?

Uprise Radio - Episode 16 -Covid-Safe: Our ticket to freedom or another step into Government control