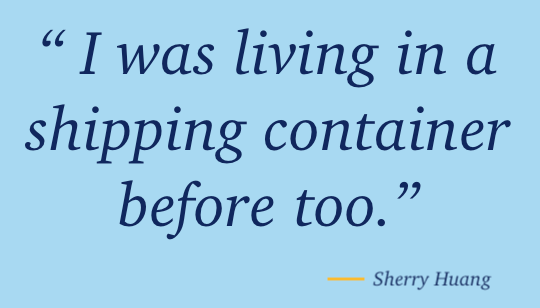 What's worse than not having a job? Try working in slave-like conditions.

Uncovering the lie that unemployed Australians are “too lazy to pick fruit” exposes the use and abuse of temporary migrant workers.

In this first of a two-part show, we hear eye-opening stories from Kate, Sherry and Tex. Kate has been picking fruit and vegetables for about three years now. Kate trained as a computer engineer in her native Taiwan. With a background in sociology, Sherry Huang came to Australia as a backpacker, and now works at the Migrant Workers' Centre. We also return to a conversation Kevin had back in December 2020, with his mate and gun-picker, Tex Stone.

Reports and rumours going back to the early 2000s consistently warn that the vast majority of horticultural workers earn less than the minimum casual rate, some as little as $3 per hour. This is so widespread some commentators describe wage theft as a business model.