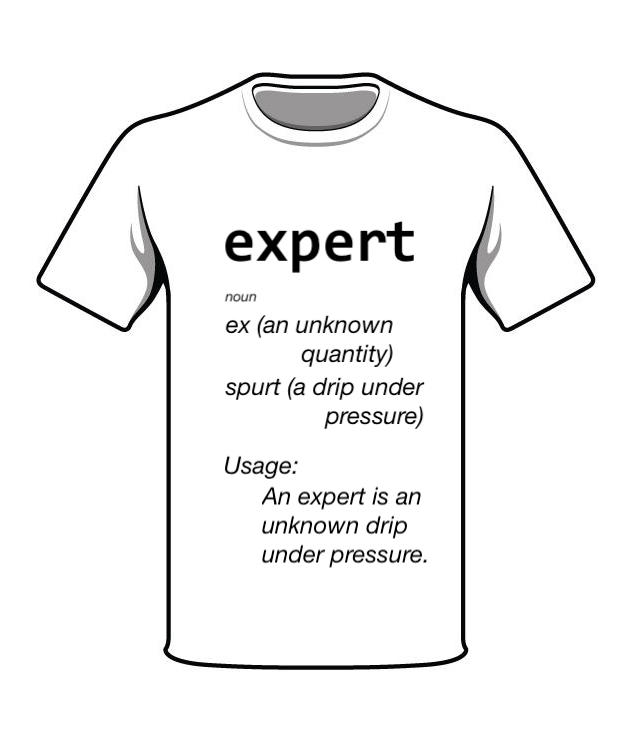 How about a budget analysis without a 'Spurt in sight?

Yes we had a federal budget this week. And yes it was in the context of recalibrating a budget that was formulated by the opposition just before it lost the election. So this is the budget that gives the new government its baseline; a budget to match its immediate policy changes. Anne and Kev do their due diligence with MMT-advocate Avis Williamson, to look at what this budget says about the Labor government's policies.

We also ask, what is an advocate of Modern Monetary Theory (MMT) to think, when a review of Australia's central bank assumes the bank's failure to manage inflation has something to do with the RBA's personnel, rather than the defunct economic theories that presume a central bank has the capacity to fine tune inflation.

Anyone can make a submission to the review of the RBA (Reserve Bank of Australia). They might need to hear that it is ok for them to abandon the discredited neoclassical, neo-Keynesian economic theories about monetary policy, and embrace theories that would actually enable them to contribute to the wellbeing of Australians.

Theme music:
One in Ten by UB40
St. Germain by Alice Ivy 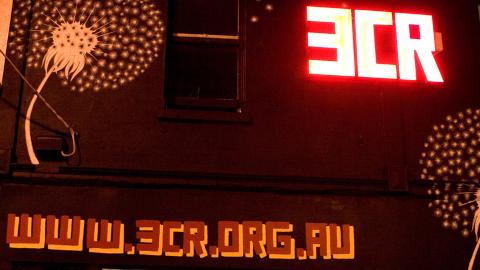 Yes, We Can Have It All!

Growth Is Killing The Planet