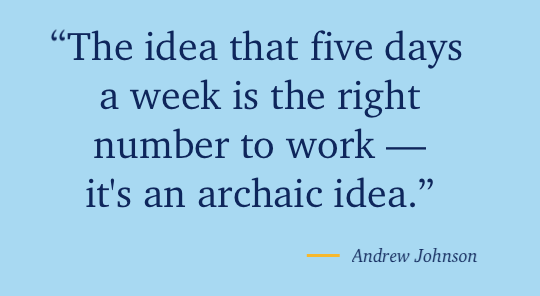 What kind of politician would want to give everyone a job? A Job Guarantee is an economic game changer. It would provide jobs to the few who otherwise get left behind, and it would stabilise the economy for everyone.

Anne & Kev chat with Andrew Johnson, a candidate with the Reason Australia Party, running in this upcoming election for the federal seat of Higgins in Melbourne's northeast. Andrew is a swimming instructor who knows more about the economy than many economists, thanks to his exposure to Modern Monetary Theory (MMT).

Anne & Kev also discover the endless enjoyment to be had, when neoliberal economics is expressed in our institutions. The recent flooding disaster has put the spotlight back on Australia's "Future Funds". Are these funds, good economic management, or a bizarre phenomenon in the neoliberal theatre of the absurd?

Here's where Andrew Johnson has put his film and TV production skills to good use:
PEGS Institute
https://www.facebook.com/PEGSInstitute

"no matter how sophisticated we aspire to be as a society, we are really in the hands of witchdoctors and shamans who circle us with mantras and spells and leave us feeling as though the ship is being run by those who know something that we do not"