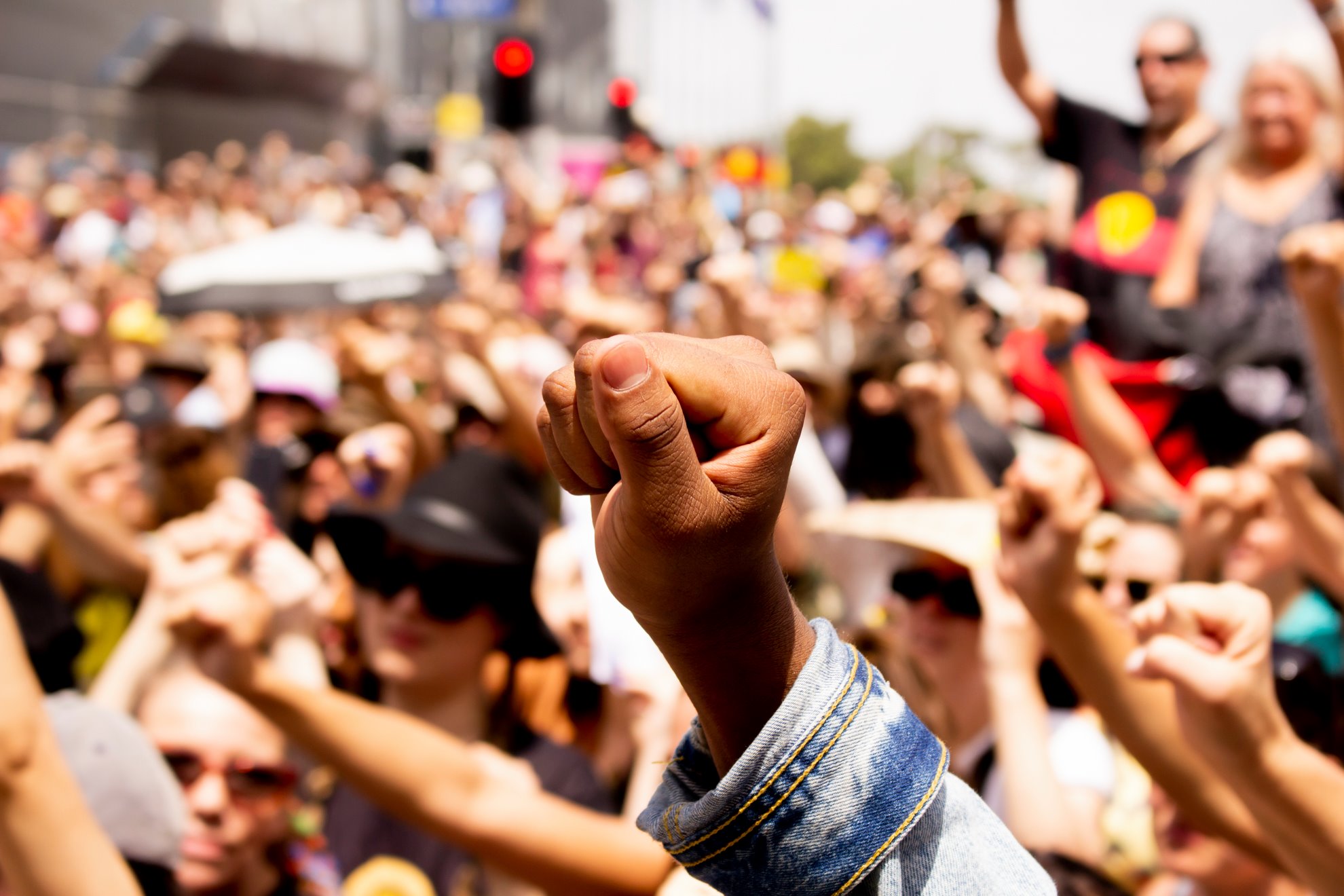 This program contains various speeches from the protest organised in Naarm/Melbourne on the 6th June 2020, in memory of George Floyd's death at the hands of police in the USA, and the over 432 deaths of Aboriginal people in police custody in Australia since 1991. It also features spoken word and music performances by various local artists.

In order of appearance:

Support Aboriginal People in Victoria through the grassroots Pay the Rent initiative. 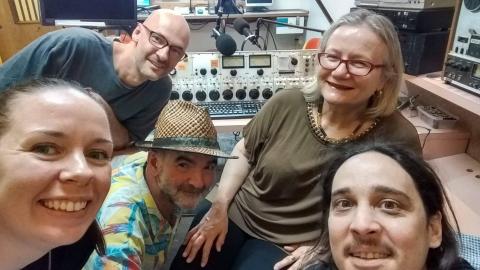 Evelyn Araluen and the Dropbear