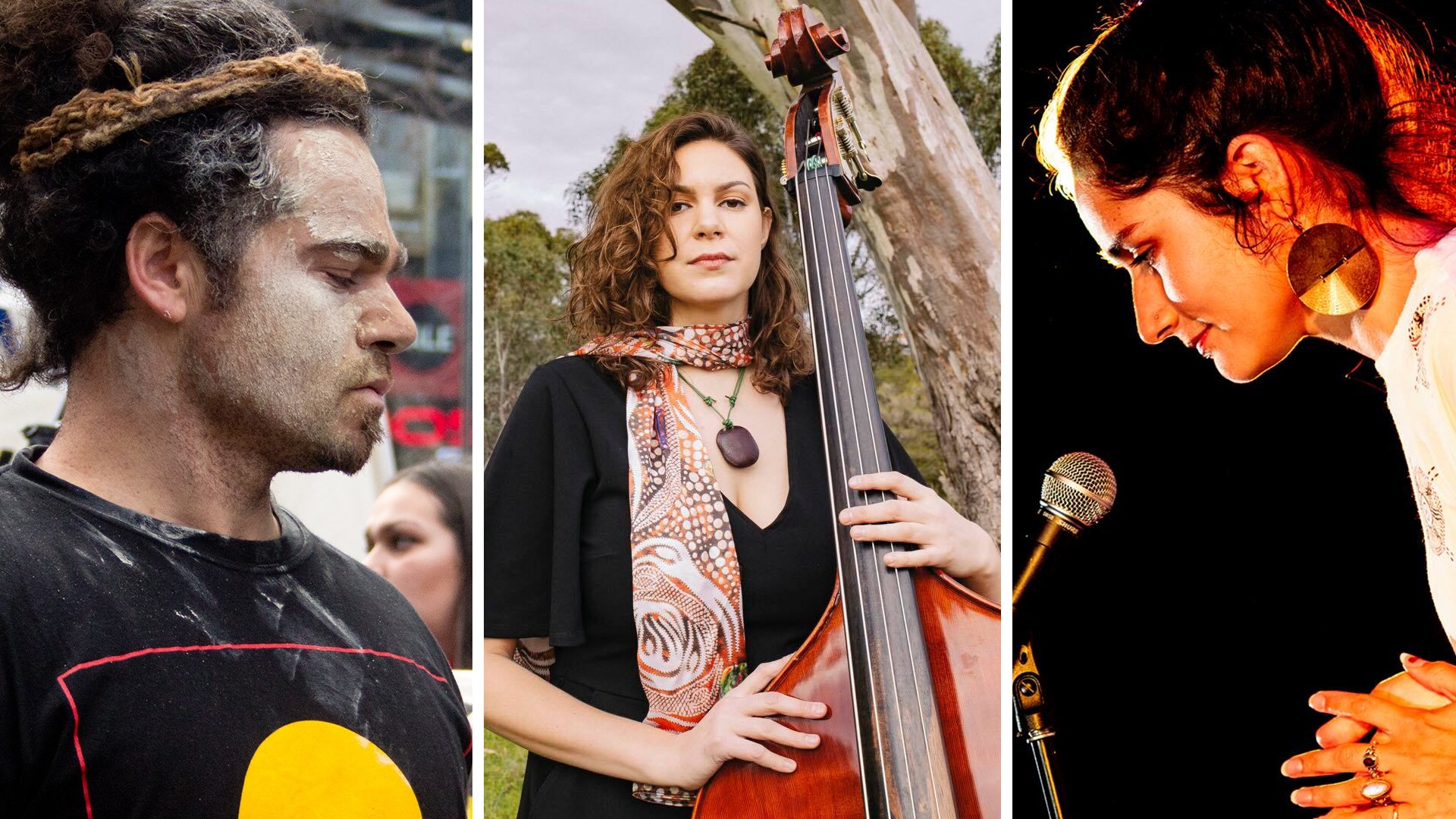 On this week's Spoken Word show, we air the brand new 7" vinyl single from Drmngnow, Australia Does Not Exist, which was released at Northside Records ahead of NAIDOC Week 2019.

We speak with poet, Laniyuk, about truth-telling, treaty, funding and accessibility in the arts, and the great value of spoken word for people often marginalised from traditional publishing media. The page/stage dichotomy.

Also featuring is musician, spoken word performer and film-maker, Allara, who talks about connection to country, the responsibilities of artists, climate justice activism, and the process of documenting her re-connection with family through the film, Beautiful Sunshine. 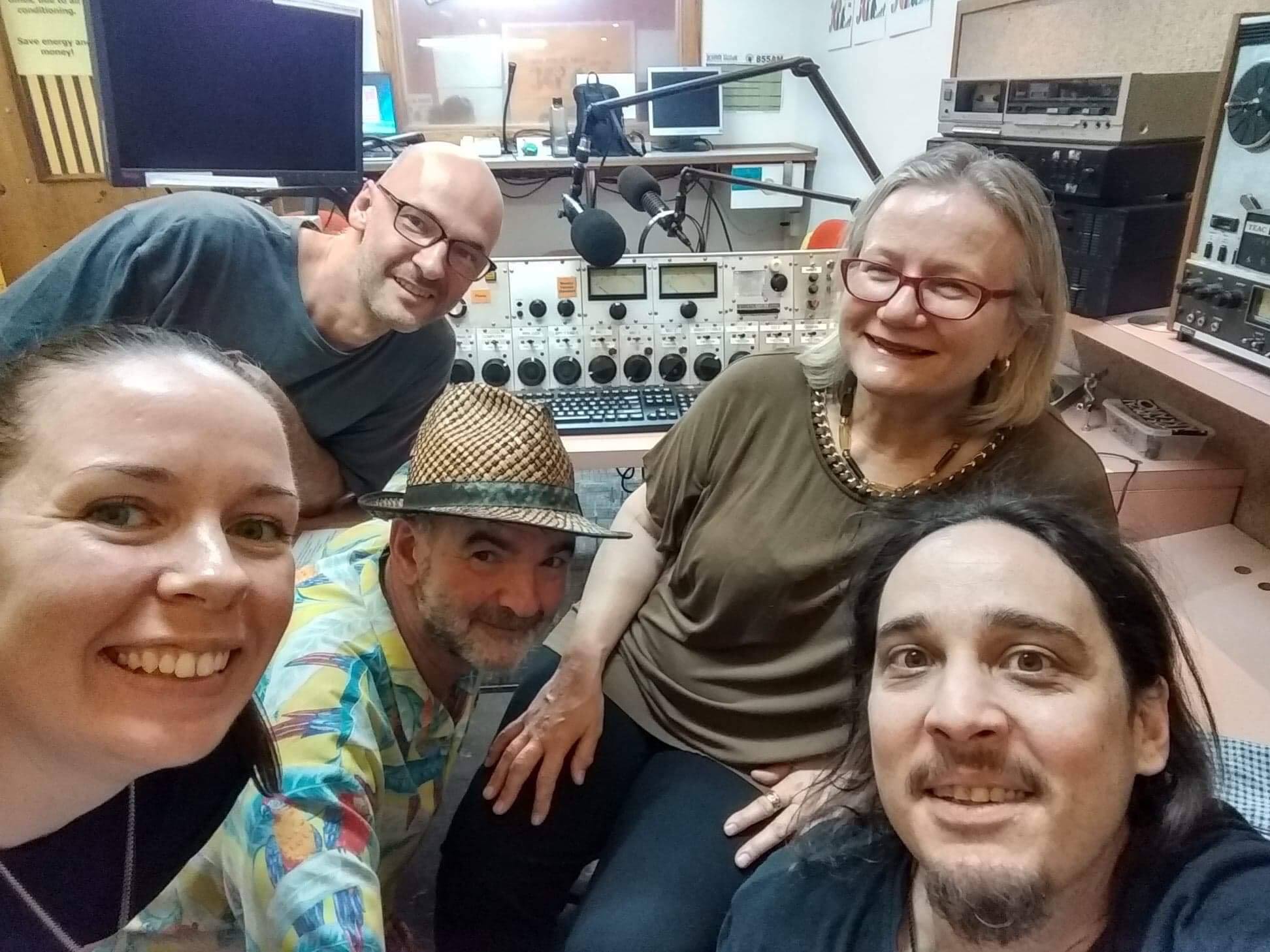