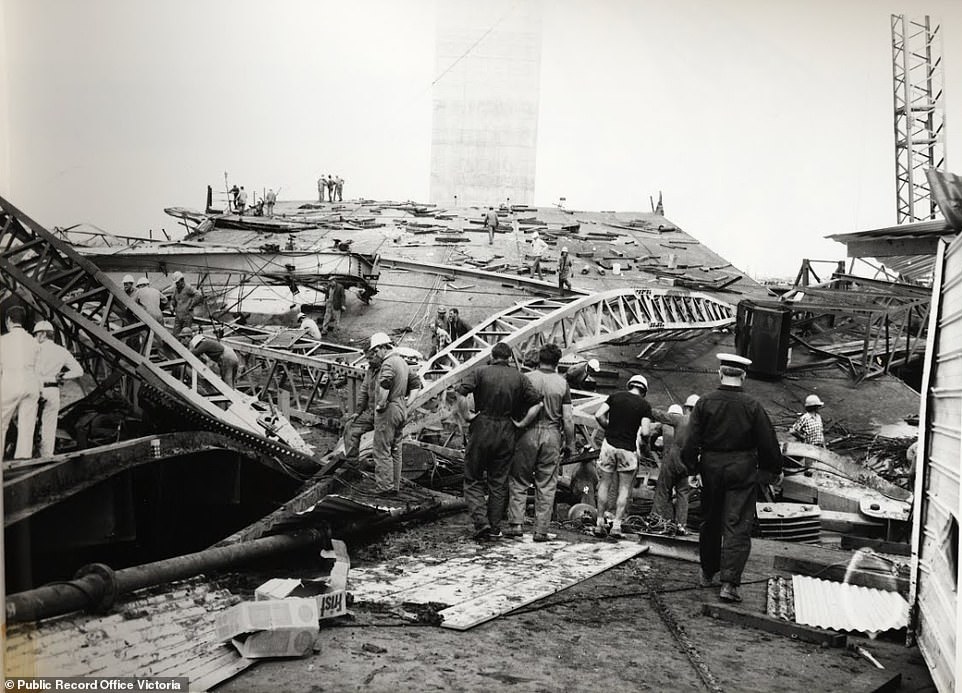 This is the Week here II Kevin rounds up the week