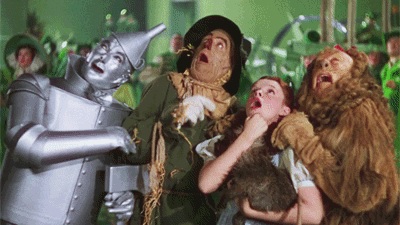 Wizard of Oz II Have you ever wondered about the political message contained in The Wzard of Oz? All is revealed. Fascinating.

This is the Week that Was II Kevin Healy's take on the week.

Incitement Charges Dropped - Chris Breen II Chris Breen from Refugees Action Collective has had his incitement case dropped. What are the implications for activists?