We follow up with a word from a Melbourne man of Sudanese descent that shows that racism is a scourge in the Australian which needs to be put to bed.

Kevin will give a view on the week and we then go to regular Dan Sutherland, Don is a campaigner and formerly the Chief Industrial Officer at the AMWU. I have been following the several plans coming from a variety of areas of the political landscape about the future of works after covid and the possible role of manufacturing despite the ongoing snouts in trough mantra of free trade economics that the Federal Government and the broader business community are love childs of. I really wanted to know how the interests of working Australian's could actually have a place at the table. And the consoment campaginer Don Sutherland actually had something to think about to raise hope. But that's for the last half hour. First an important message from the station. 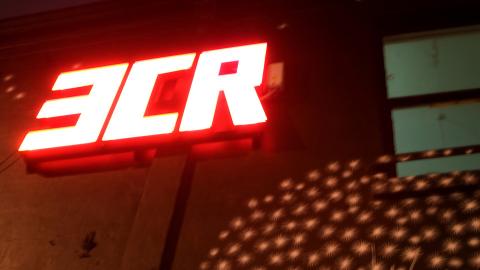 Stuff the Accord Pay Up! II Over the Wall II This is the Week II UN Chief Economist