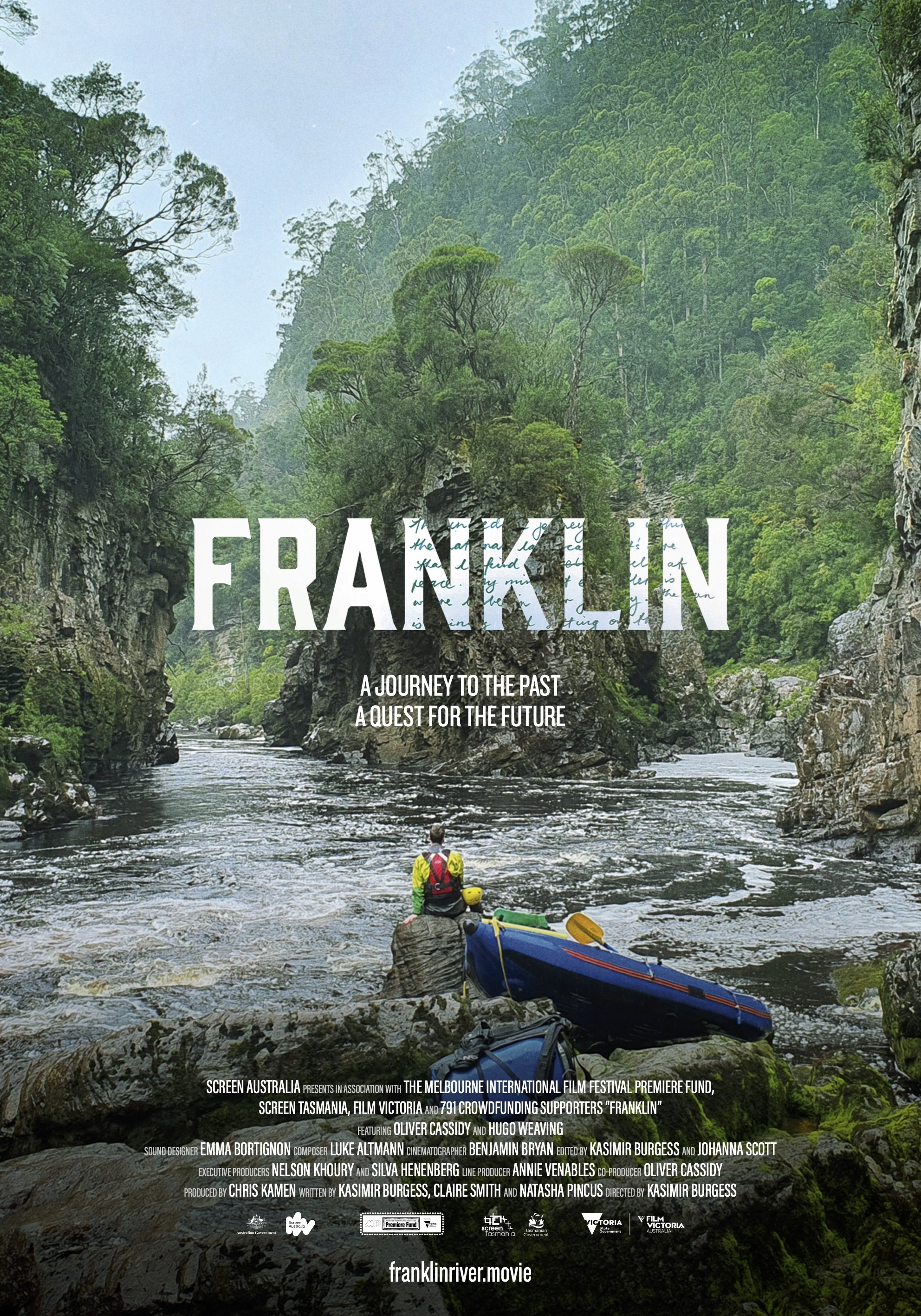 Today it is with great pleasure I alert you to the film Franklin which documents the ground breaking climate action campaign to save the Franklin River in Tasmania from being damed for a Hydro Electric plant in the 1970-80s. But Franklin like the campaign works on several different levels the past the present and the future take roles in this film. I spoke to filmmaker Kasimir Burgess about Franklin