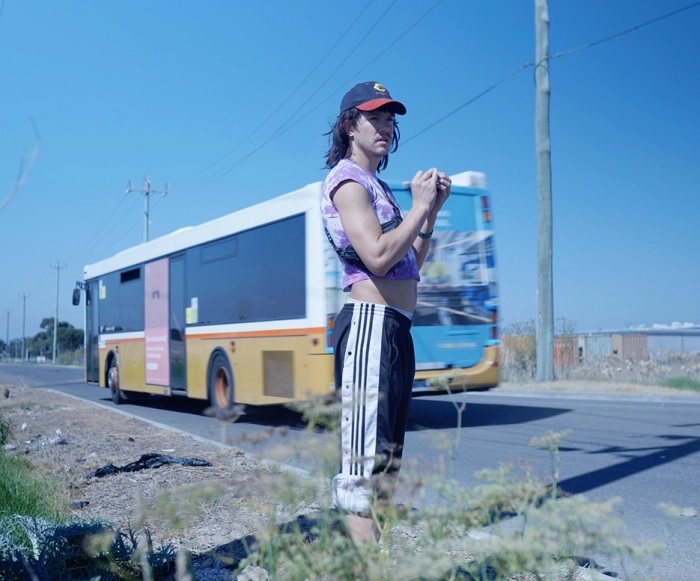 First up here we talk with Darren L. Downs and Will Weatheritt, about their webseries Flats. FLATS is a 6-part comedy series launched  Thursday  10th November on ‘Slap Bang’ YouTube Channel.  It stars real residents of inner-city Melbourne’s community housing in their first acting roles. FLATS is written and directed by the team of Darren L. Downs and Will Weatheritt, who also stars in the series as ‘Joey’. Will has been a part of this community for years, working in their local supermarket and living close by.

Second we talk with Australian composer Ashley Davies here about his upcoming film screening and exhibition at Sun Cinema of Gold.

GOLD is a unique, animated musical creation inspired by a series of 10 watercolour paintings left in a will from a family’s favourite Uncle. These paintings are based on the story of Lasseter's Reef which became Australian folklore during the Great Depression. Harold Lasseter was on a journey to find a 15km gold reef in the most remote part of Central Aus. He encountered many obstacles on his journey, was eventually labelled a liar and was ultimately left in the desert to fend for himself, where he eventually died. However, Uncle Len’s paintings present a contrary perspective of the story. The watercolours highlight the beauty in Lasseter’s journey and even portray his death as radiant.