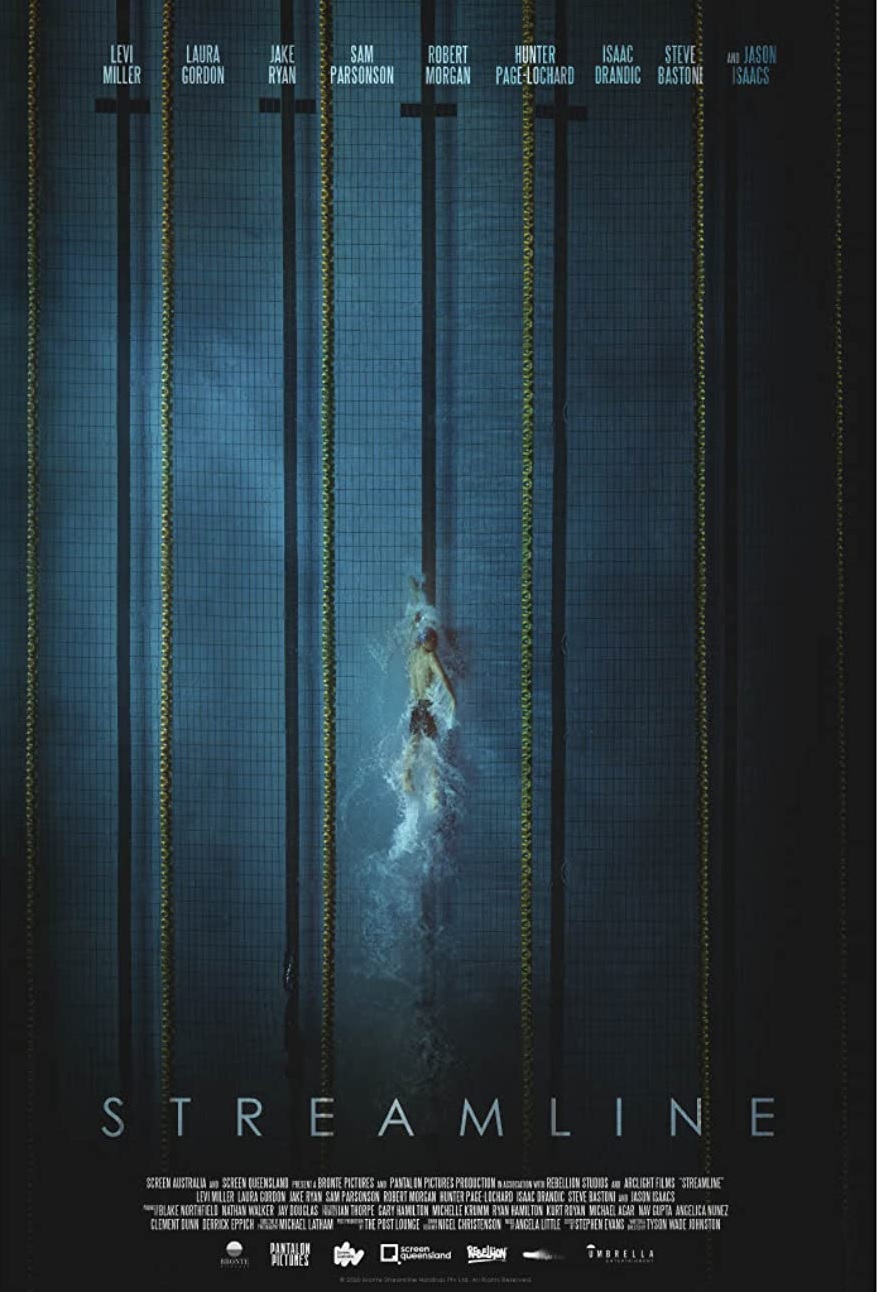 We talk with Jake Ryan, actor, about his work and his role in new Australian film Streamline.

Streamline is a coming of age film built around the pressures on a 15 year old boy favoured or cursed depending on your view with the potential for Olympic Gold in swimming. Written and directed by Tyson Wade Johnston, starring Levi Miller and co produced by Ian Thorpe the film had an online screening during MIFF and will have follow up regional screenings as part of the MIFF Travelling Showcase, and CinefestOZ Film Festival.There will be a theatrical release starting September 2 in all states not in hard lock down Tasmania, Queensland,   Territory, Western Australia and South Australia with NSW and Victoria able to catch it on Stan from September 16. And it is worth seeing.