Out of the Closets & The Last Extinction 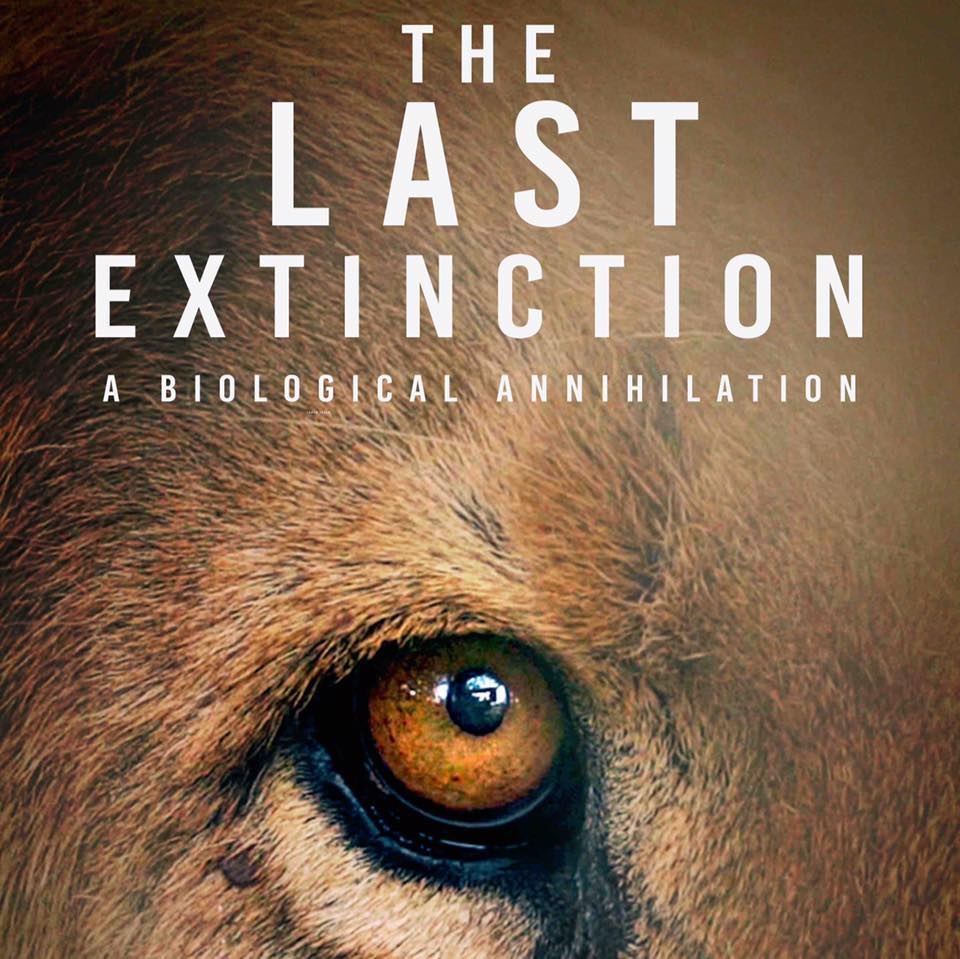 Short Film Focus as part of the MDFF screenings at the Nova on May 23 will be screening 5 Sessions of short films. Today we feature two of those films and their filmmakers.

Out of The Closets, into the streets takes us back to 1970s Melbourne when a group of students made a stand for gay pride at a time when homosexuality was criminalised and discrimination and abuse was wide spread. More than 40 years on, Gay Liberation Front members reflect on the impact of those days. We hear from producer Kathie Mayer.

The Last Extinction takes us from the lives of some of the smallest beings on the planet, bees and termites, to some of the biggest elephants and hippos to explore the castrophe of the last extinction and what that means for humans. We speak to filmmaker Reily Archer-Whelan.