Unsound & A Small Punch in a Little Town 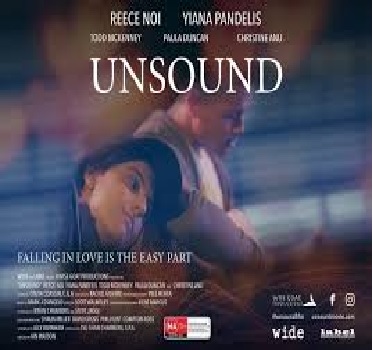 Film director Ian Watson talks to me first about a little gem of a film called Unsound which is coming to screens around now. It has a romance as it's central plot but there is much more to this film set in Sydney with a young musician drawn to a relationship with a deaf dj. The second film by Luke Robson called A Small Punch in a Little Town takes us into the belly of the beast that is a small town society.

The Lost City of Melbourne Revisited

Setting Sun is here & The Formal is on

Setting Sun is here & The Formal is on