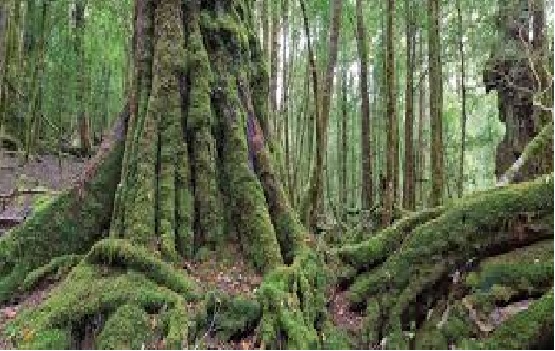 Filmmakers are using their skills to raise awareness of vital battles for social and ecological justice. This year the Bob Brown Foundation has released a new film tracking the defence of the Tarkine in Tasmania which is experiencing a new Government auspiced attack on it's ancient forests.

They used a Youtube launch recently to raise awareness and to increase membership for the defense called Forest Defenders. A feature lenght film that takes us to the Tarkine and suggests avenues for your support in the struggle. I spoke to Scott Jordan from the Bob Brown Foundation about the film and the struggle down in Tasmania for this massive and mind blowing stretch of prehistoric forests.