One of the breakout stars of Down Under (MIFF 2016) and Little Monsters (MIFF 2019), Chris Bunton packs a formidable punch in this trailblazing Australian drama – a rare local film that places both a performer and a character with Down Syndrome at its centre. We speak to the film maker Paul Barakat. 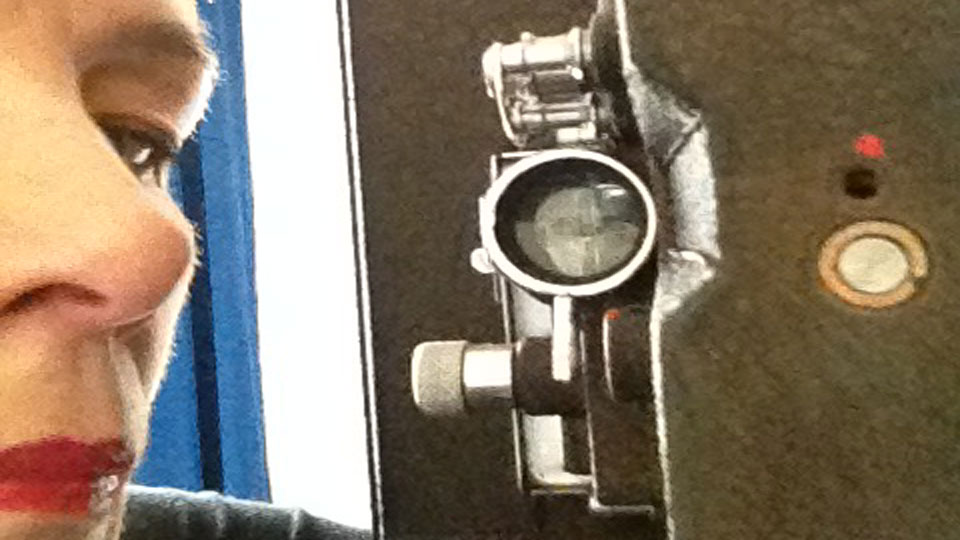 Life after Juvie - how to make a pitch