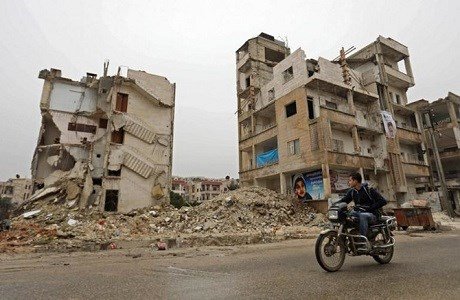 We interview Miream Salameh, an artist and political activist originally from Homs in Syria and now based in Melbourne. Our show discussed the current situation in Syria as well as the response of those Syrian refugees who are now living outside of the country, as the UNHCR estimates that 5 million displaced people now are. In particular, Miream gave insight on the current bombardment of Idlib as well as the situation faced by those forcibly returned to the hands of the Assad regime. 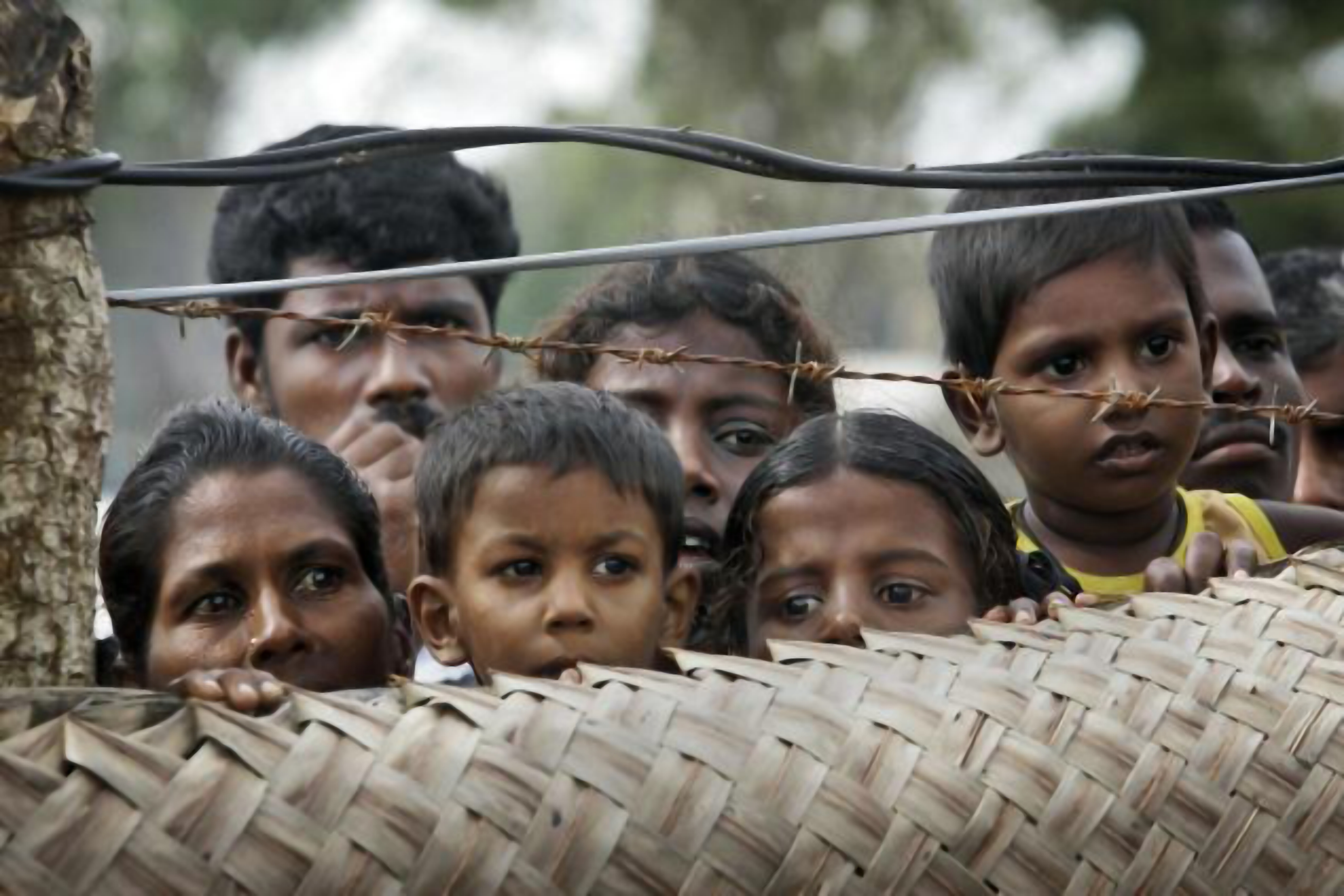