From Manly to Wagga-Wagga to around the world and back, this week's guest, Michael Bible, has always gotten stick for his surname. Maybe that's payback for the times he used to ride around Wagga on his ponies and torment the priests and nuns. Michael is a former sports kid and, later, anthropogist who quit on grounds of 'cultural theft' and these days provides his policy nous to the West Papua Office in Docklands. He joined us this week to talk about the West Papua Office Open Day this Sunday, September 11th, from 1pm, where you will find Sophie Chao premiering her book In the shadow of the palms to the Melbourne audience. This book documents communities' survival among the palm oil industry. Should be a good afternoon. Michael is a '67 kid and has had a full life which you can hear all about in this episode. Thank-you for joining us this week, Michael. It was a pleasure to have you on. 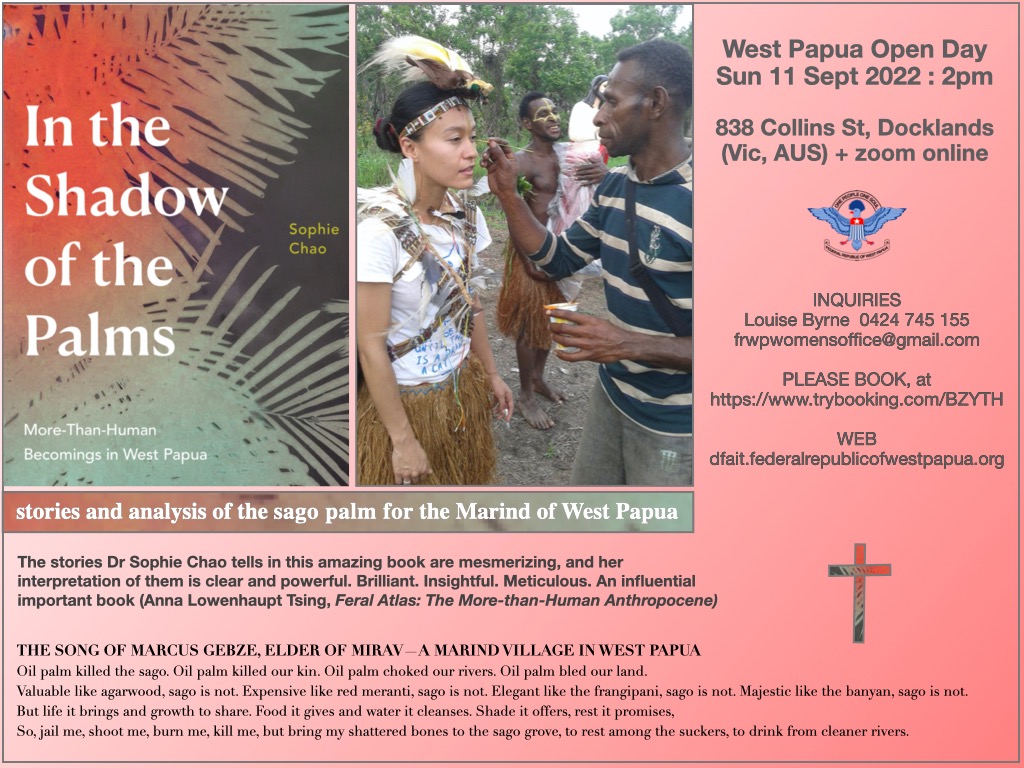 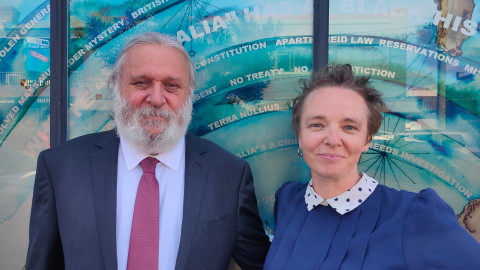