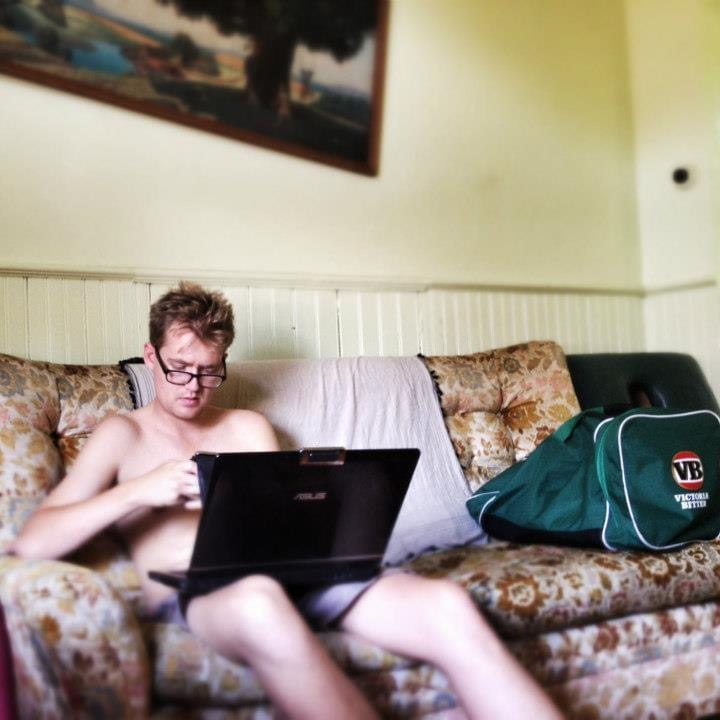 On this week's show we were thoroughly entertained by the co-producer of 3CRs slick current affairs program Uprise Radio, Jackson McInerney. Jackson was born in the old Jessie McPherson hospital where the skate park used to be in the city. Then the family moved to Yuendumu before returning to Melbourne. Jackson has been telling porkies from an early age and has loved the arts for about as long. These days he disseminates early-morning poetry to his colleagues in his IT job, is busy raising a two-year-old babe and really misses dinner parties where he can be found engaging in those frank discussions others try to avoid. We like it! Jackson was a very entertaining guest and we thank him for being on the show this week.

Check out Uprise Radio, every Wednesday fortnight at 5:30pm - 6pm.