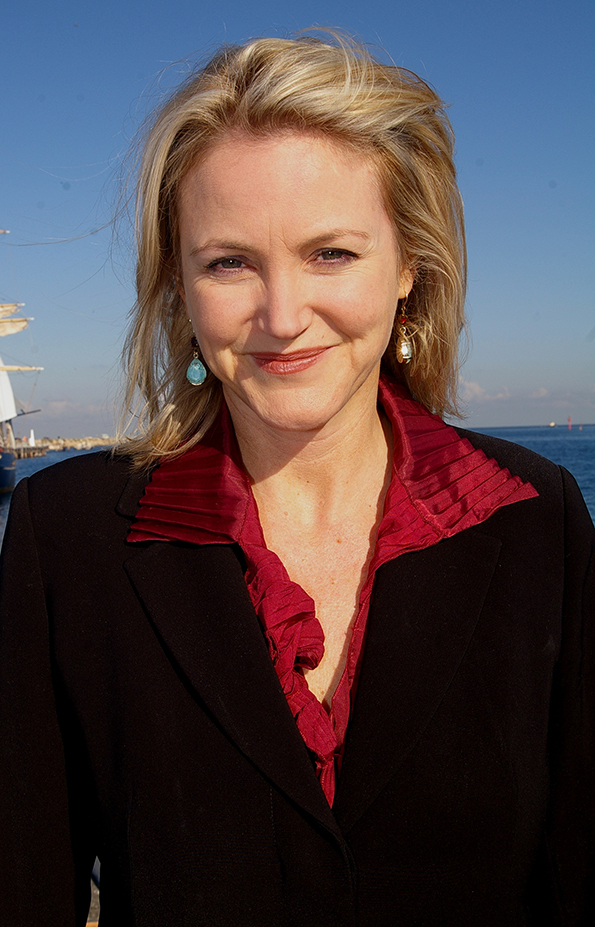 The Hon Melissa Parke is a former Minister for International Development of Australia) and former federal Labor member of parliament for Fremantle (2007-2016).

Prior to entering the Australian parliament Melissa served as an international lawyer with the United Nations in Kosovo, Gaza, New York and Lebanon (1999-2007).

Since retiring from parliament, Melissa has been an Ambassador for ICAN (International Campaign to Abolish Nuclear Weapons).

Melissa also served for 4 years (2017-2021) as a member of the UN Group of Eminent Experts on Yemen for the UN Human Rights Council, investigating violations of international law committed by parties to the conflict in Yemen. 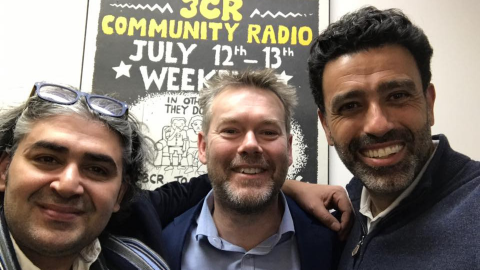