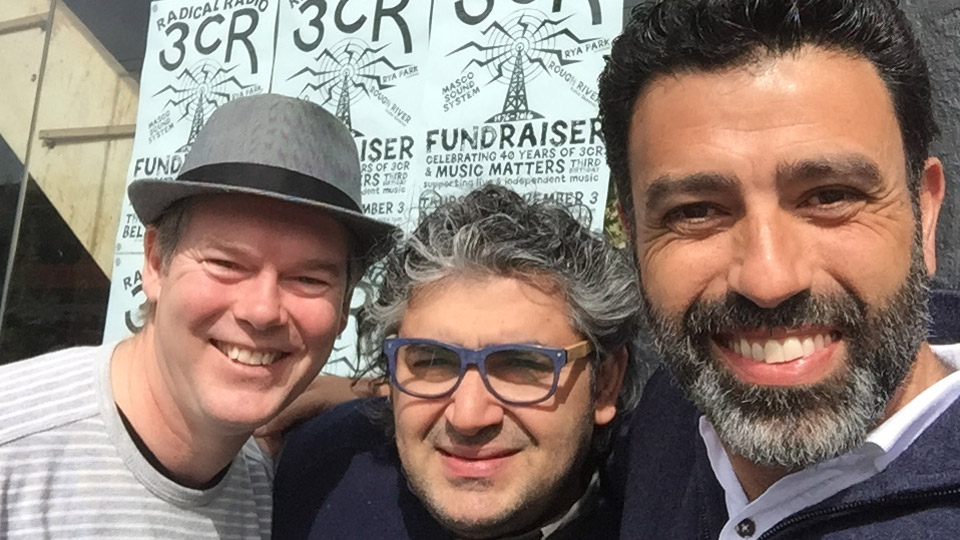 Dr Ahmad Al-Azem; a Palestinian academic from BirZeit University and political commentator gave us an insight into the Israeli elections in light of the rise of fascism and diminishing support for peace in Israel.
We played a recording of Bahaa; tour guide from Hebron, telling pro-Palestine activists what it means to be occupied in your own city.
We also celebrated the Algerian and Sudanese people's victory after they forced their long-standing rulers to step down via peaceful protests.
Tweet 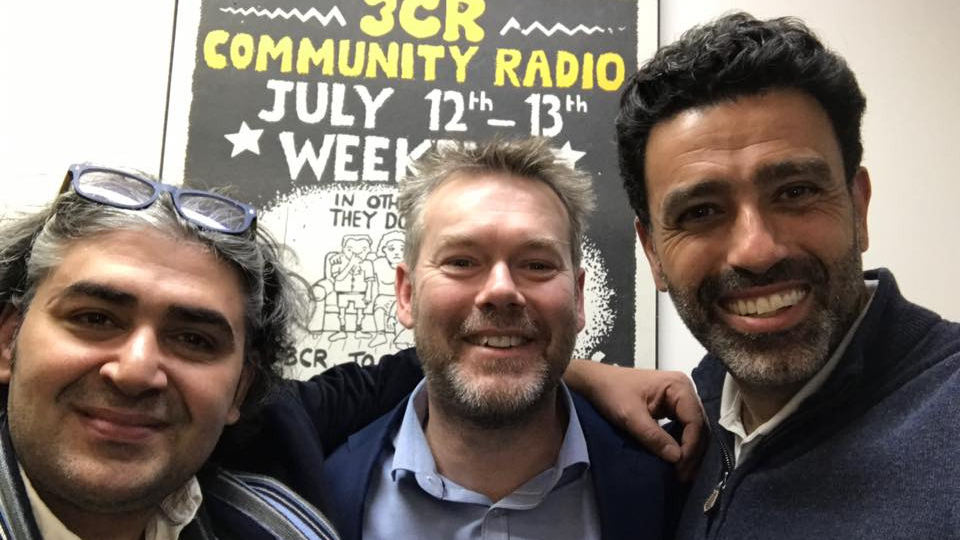