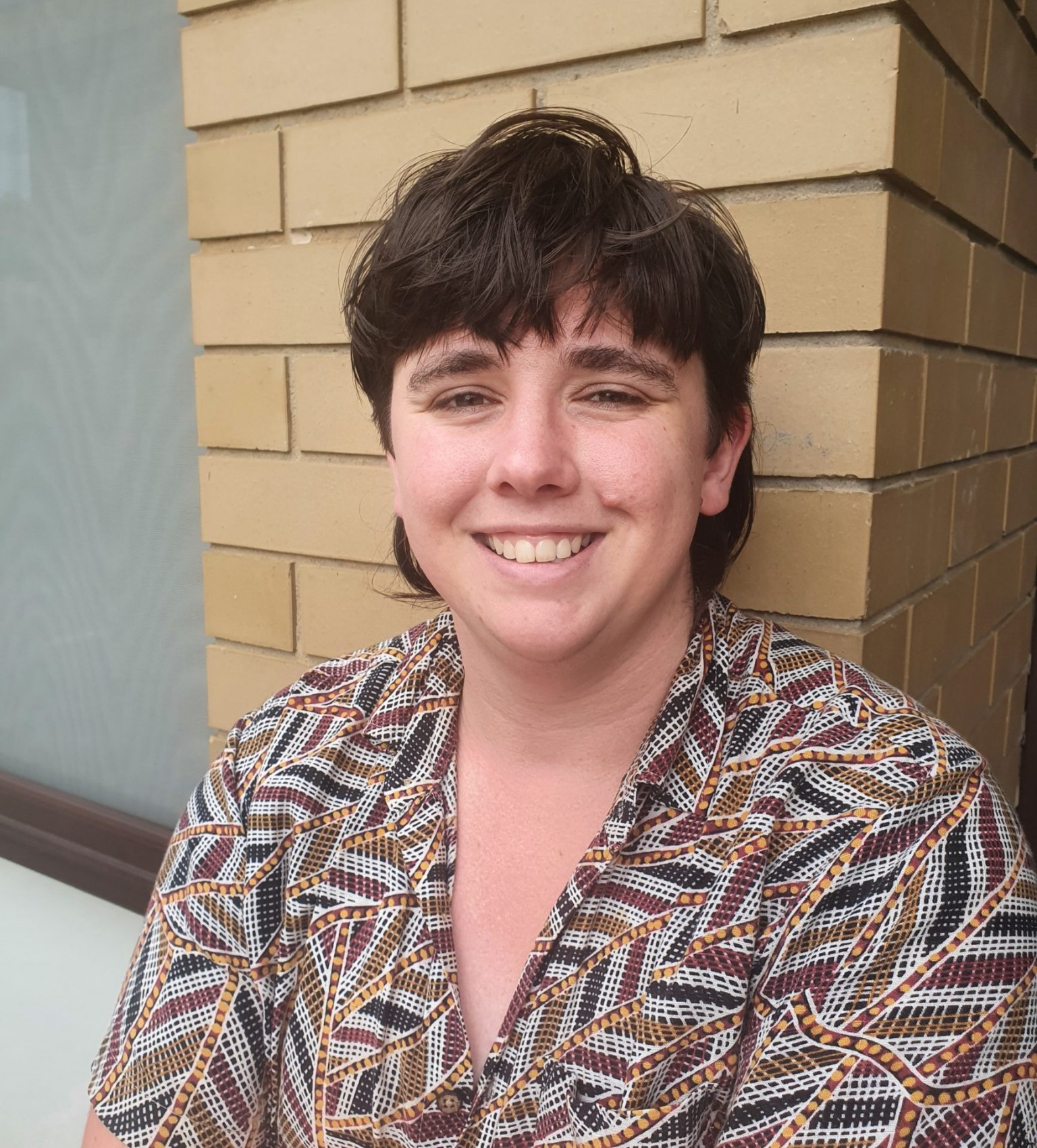 The Victorian Pride Lobby's new Co-Convenor Austin Fabry-Jenkins chats about the Lobby's policy and law reform priorities for the next term of state government in Victoria.  They also discuss the debate about police marching at Pride and reflect on Victoria's state election campaign through a LGBTIQA Community policy lense.

Gay married music duo Oscar & Connor Absolum aka Mister Co. join us in the studio to chat about their music, including their new single Tonight.

Summer Chill, Parts One and Two