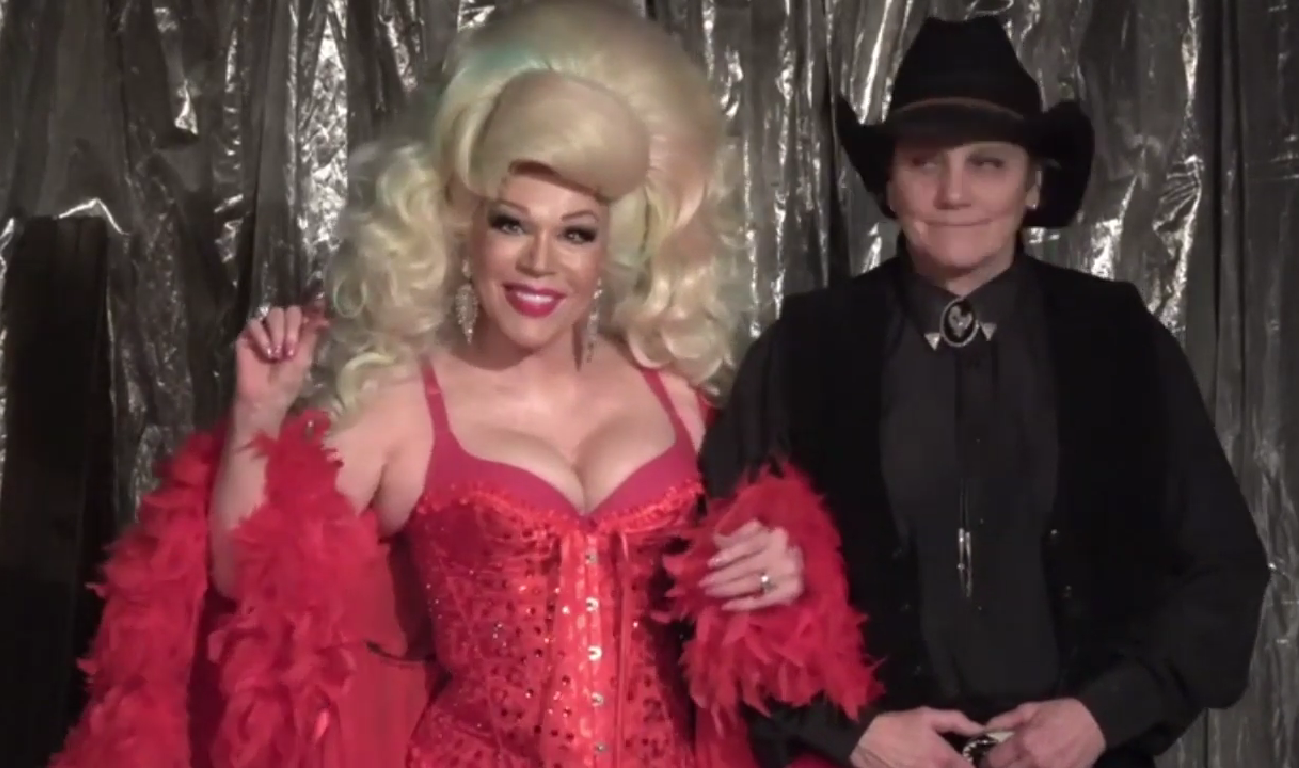 Doug Lucas founded Melbourne's first gay disco and the legendary Pokeys in the 1970s and has been performing ever since, currently at DT's in Richmond.

Terri Tinsel became a professional performer in Melbourne in the early 1970s and was one of the biggest stars on the local scene for decades.

Doug and Terri also share memories about the late Jan Hillier, who was a titan of the local entertainment scene for many years.

Jean Taylor is an author and lesbian activist in Melbourne since the 1970s. She reflects on the controversial and pioneering 1991 Melbourne lesbian film Dykes Of Our Restless Daze.  Jean also shares memories about the late Pat Longmore, who produced the film and ran Melbourne lesbian pub the Kingston Hotel in the 1980s.

Our three interviews were first broadast live to air on 3CR earlier in 2022 in separate episodes and have been repackaged into a history feature for today's show.

Doug Lucas's shows at DT's resume on the last Sunday of every month in 2023 but will not stage on Christmas Day, Sunday, 25 December 2022. Summer Chill, Parts One and Two