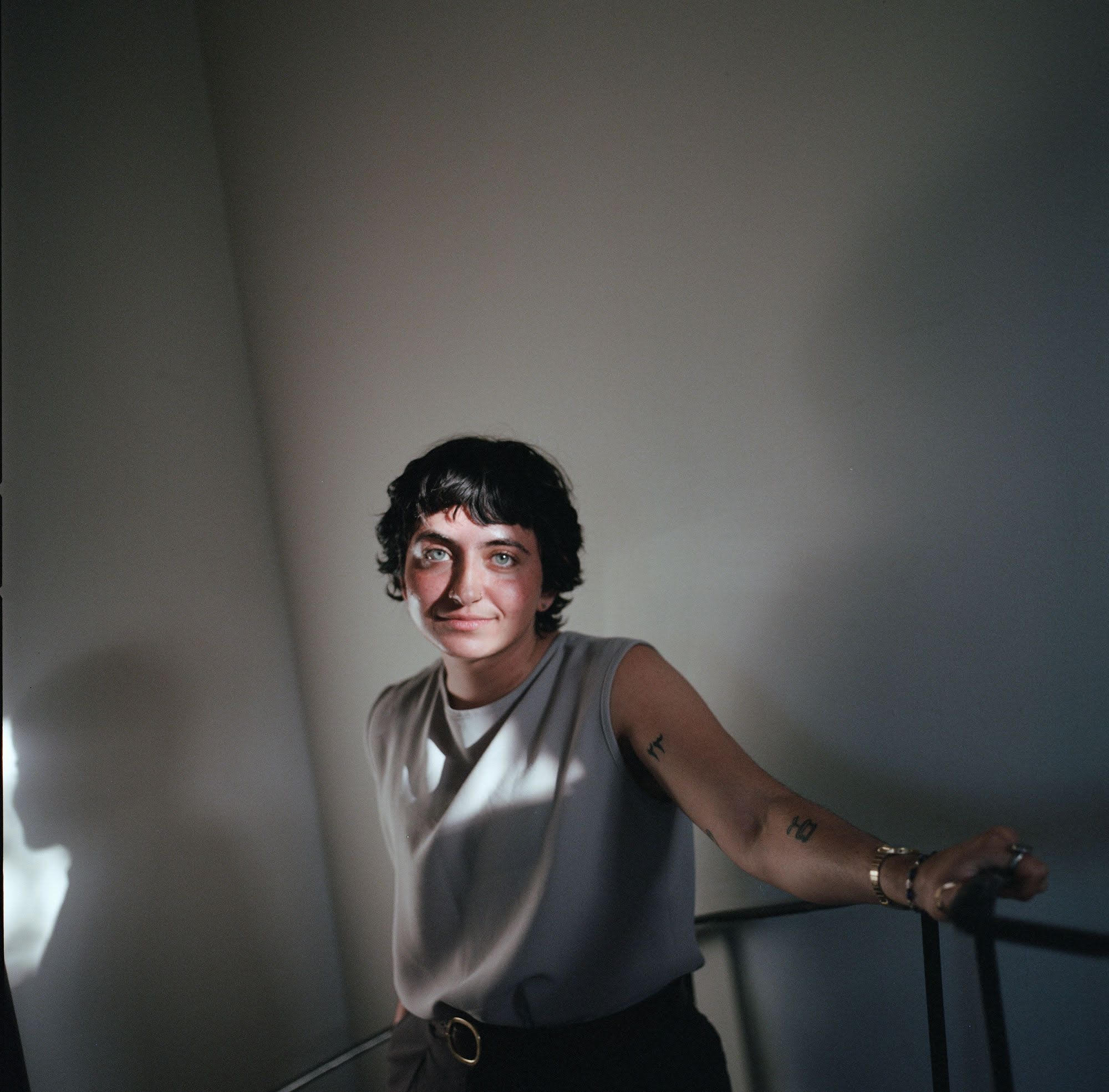 Lujayn Hourani is a member of a group of Queer Palestinian activists from Naarm and Meanjin who have demanded the Melbourne Queer Film Festival remove Israel-made film The Swimmer from its programme and implement a boycott of Israel-made films.  Lujayn discusses their reasons and their contexts, including pinkwashing. The Festival has declined their demands.  Our interview with Lujayn was recorded Tuesday, 16 November.

In Ya Face is currently pre-recorded and produced remotely.

In Ya Face Radiothon Show with Special Guest Dean Arcuri