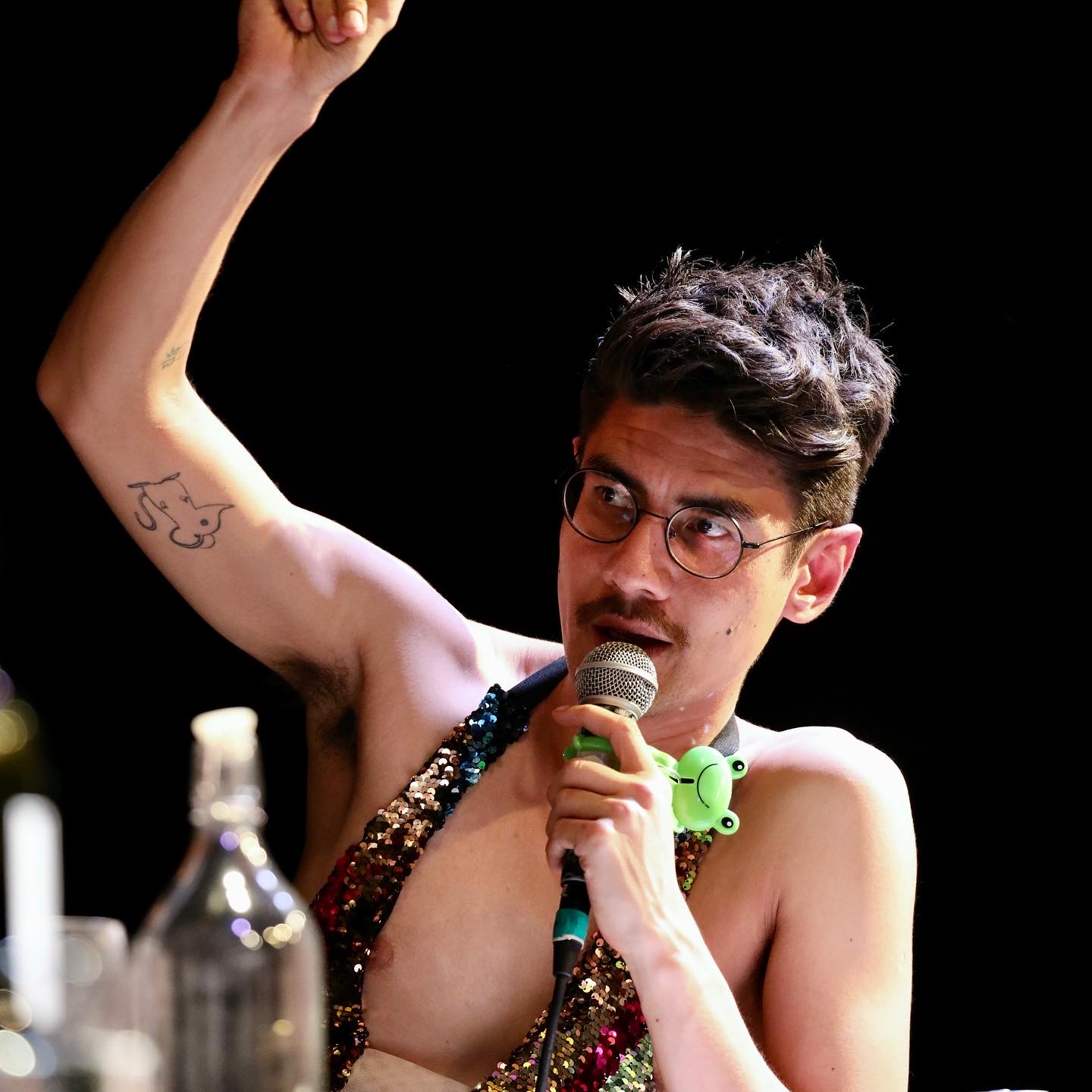 Luke Forester talks about his life in the local queer pop culture world and his new podcast.  And he calls out racism in Australia, including on Drag Race.

Lyn Johnson-Vestjens discusses the Melbourne Candlelight Vigil she's organising on May 28 in memory of LGBTIQ folks lost to Family Violence.  And she calls out the Australian Government for its inadequate Family Violence funding in the Budget. Update: the Vigil has been postponed, due to Melbourne's Covid situation. 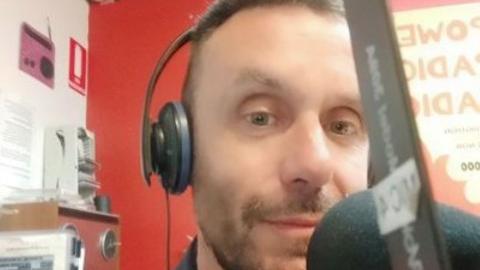