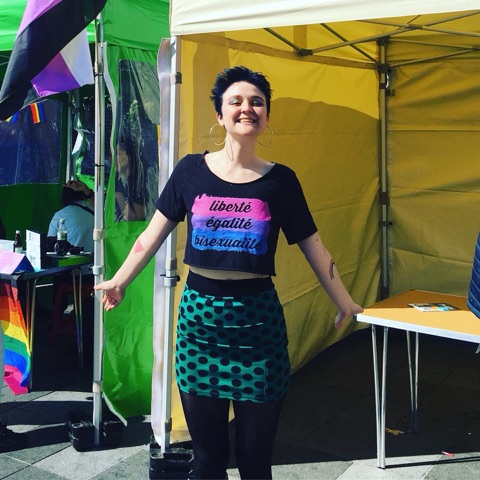 Holly Brooke from activist group Pride in Protest joins us from Sydney to discuss their controversial motions at the Mardi Gras AGM, including condemning pharmaceutical giant Gilead for its prices of HIV treatments overseas, and their motions regarding ANZ, QANTAS, refugees and the need for an organisational ethics charter at Mardi Gras.   https://www.facebook.com/PrideInProtest/