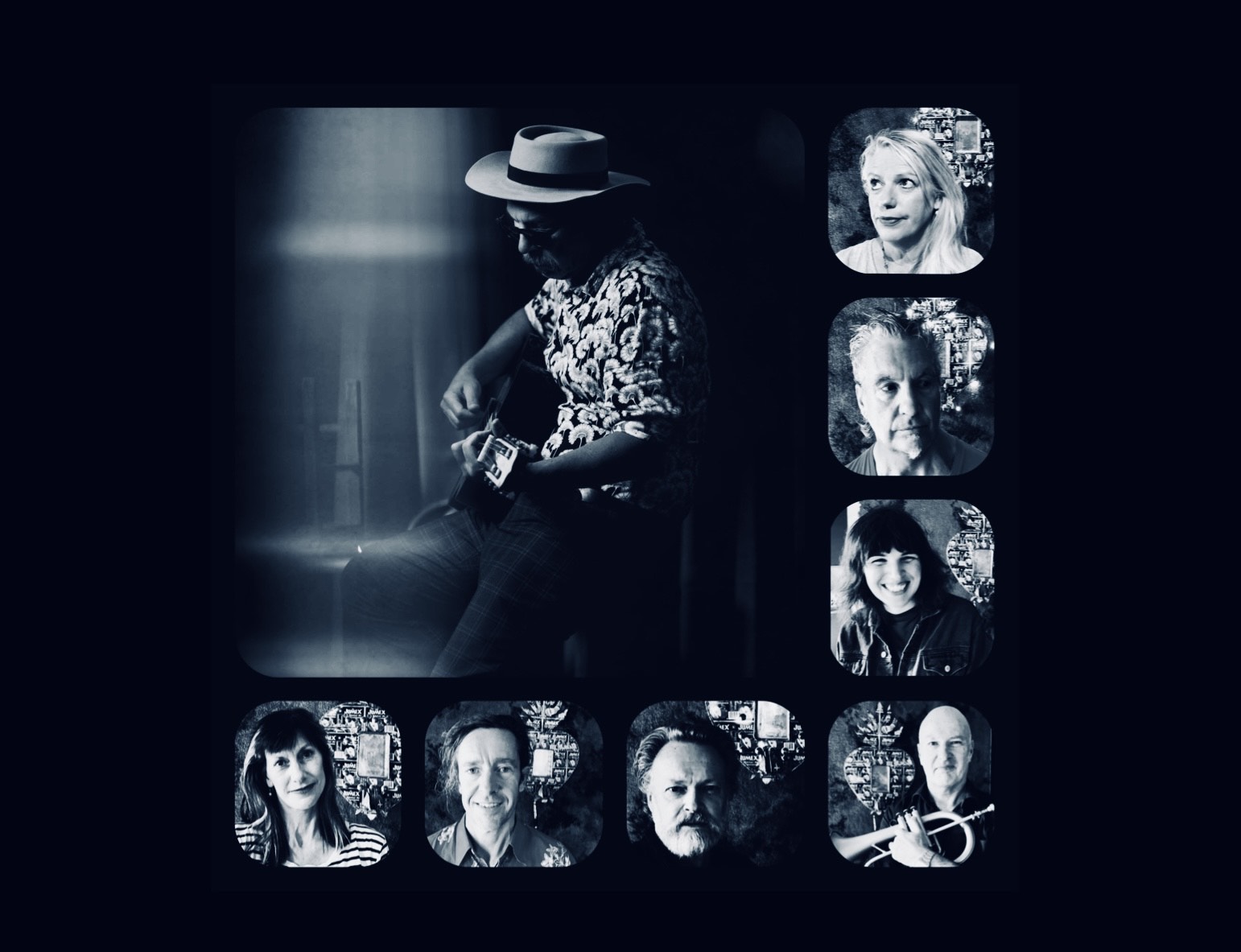 If you enjoy high quality contemporary independent music you'll be familiar with the musical journey of one of Melbourne's best loved singer songwriters Rob Snarski.  Most known for his vocals on the 7 studio albums by the legendary Blackeyed Susans, a band that moved to Melbourne from Perth  by way of Sydney.

Rob toured the globe with The Blackeyed Susans and as a guest vocalist with The Triffids and The Go-Betweens, and has graced the same stage as Johnny Cash, Leonard Cohen and Nico amongst others not quite as popular.

He's released a brilliant new solo album his 6th as a solo artist with contributions from his so-called friends titled Searching for the heart of it all and Rob Snarski is here with Dr Gonzo to introduce the tracks from the album on And This One's Introduced By...