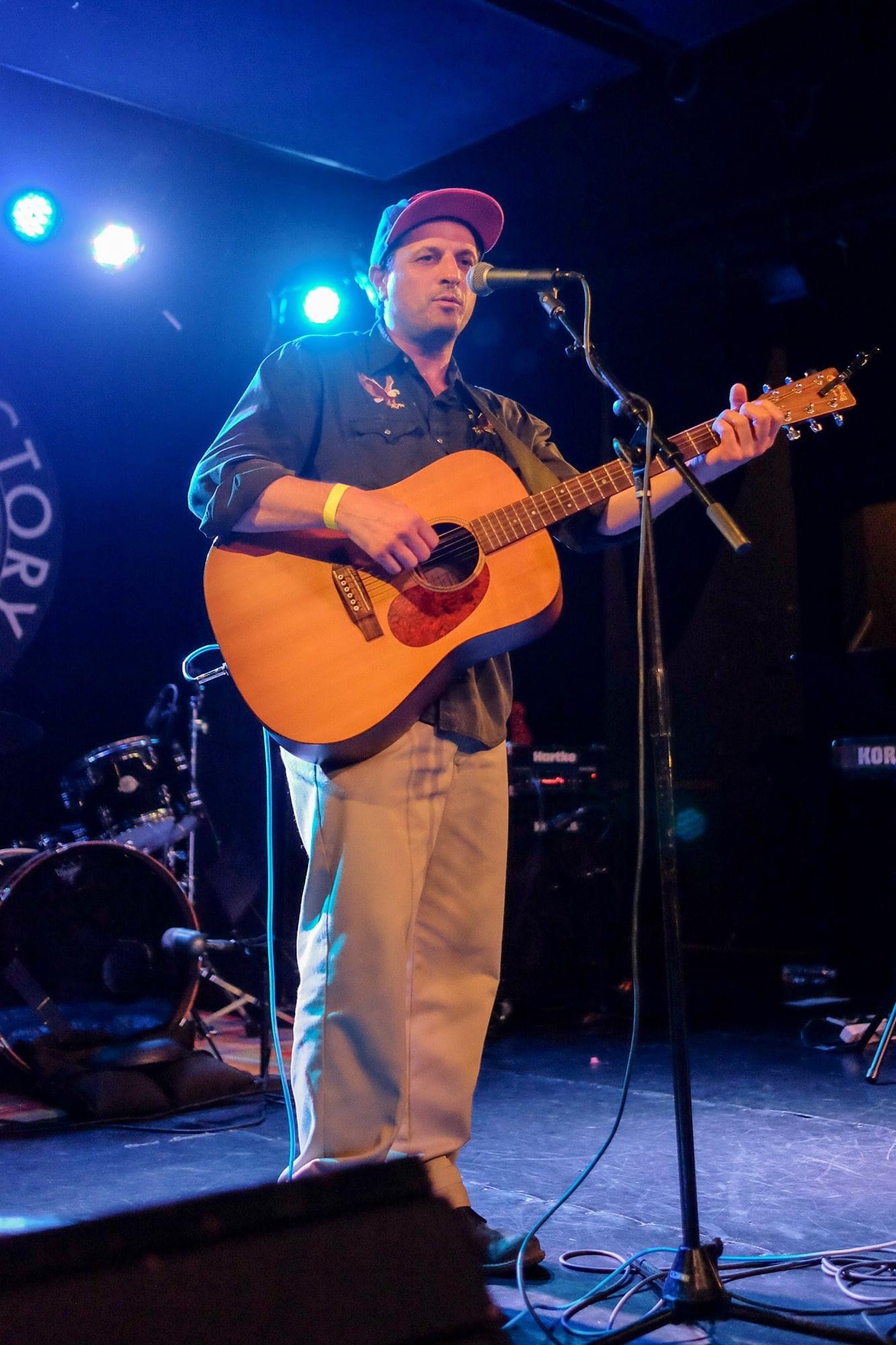 Franklin’s Mint is an ongoing solo, song-writing project of Philip Franklin, starting in 2004 with the release of “GOLD”, and working  with other talented people over the years.

Philip started playing in the early 1980's in hard core bands at CBGB's and other punk venues, gaining a fine arts degree from the State University Of New York, he also played in various college bands.

In the 90's he moved to San Francisco, toured the USA, Japan and Australia with twisted death-metal band Faxed Head featuring Trey Spruance from Mr Bungle and Gregg Turkington aka Neil Hamburger.

In 1998 Philip joined Mr Bungle members as Secret Chiefs 3 making their television debut during that tour, on the Saturday morning music show, Recovery. He's since played with the free folk psych-improv collective Sunburned Hand Of The Man, of which 2 members contributed to this latest album, Temporary.

This collection of original songs is his first release in Australia and also a return to working with Danny Heifetz,who made Sydney his home over 20 years ago and also recorded and mixed these songs at his PLATFORM 28 Studios as well as playing on the album.

Please support the artist and find out more HERE