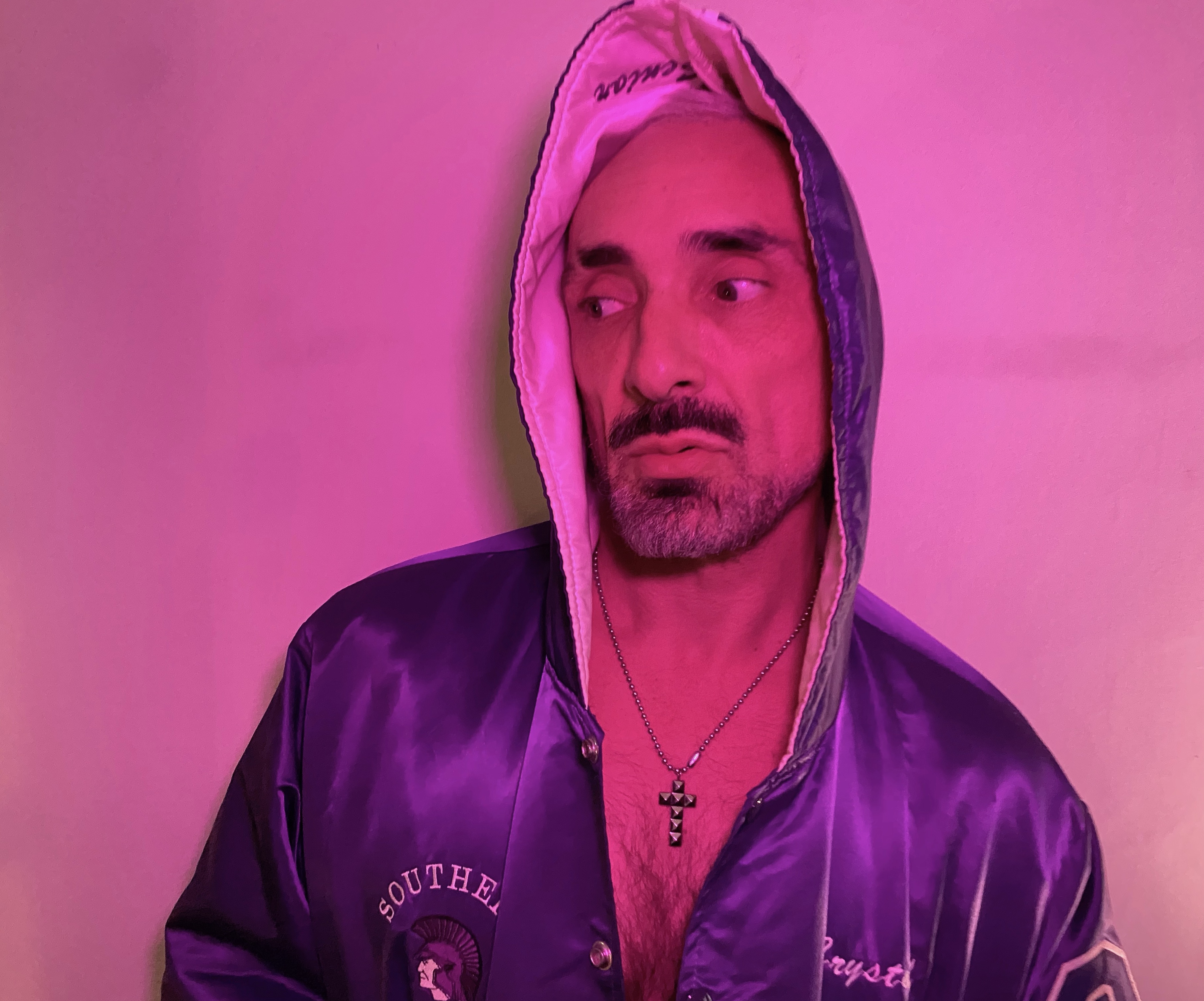 Earlier in 2022 Paulie Stewart invited me to  George Lane Bar for the launch of the Unplugged In St Kilda podcast presented by Sally Moore. As part of the entertainment, Matt Thomas who was billed as Matt Doll performed an acoustic set and I was impressed by the intensity & exuberance of his performance.  Matt readily agreed to record introductions to his songs from his career that encompasses several musical styles.

Matt Thomas formed his first band The Mavis’s in Ballarat with his sister Beki as young teenagers in 1987. They went on to sign to Mushroom records in the 90s with 4 ARIA nominations and winning two APRA awards. Adopting a new stage name Matt Doll  in 2006, he toured Europe  and released an album with his rock electro band, The Blow Waves.He’s currently writing, singing and releasing music as a solo artist and with his synth based trio VIDEO VIDEO.

Matt’s musical ventures can be found at:

And This One's Introduced By... Kerri Simpson introduces the songs from Opelousified by Opelousas