And this one's introduced by... Long Hours introduces tracks from his album Ignore II 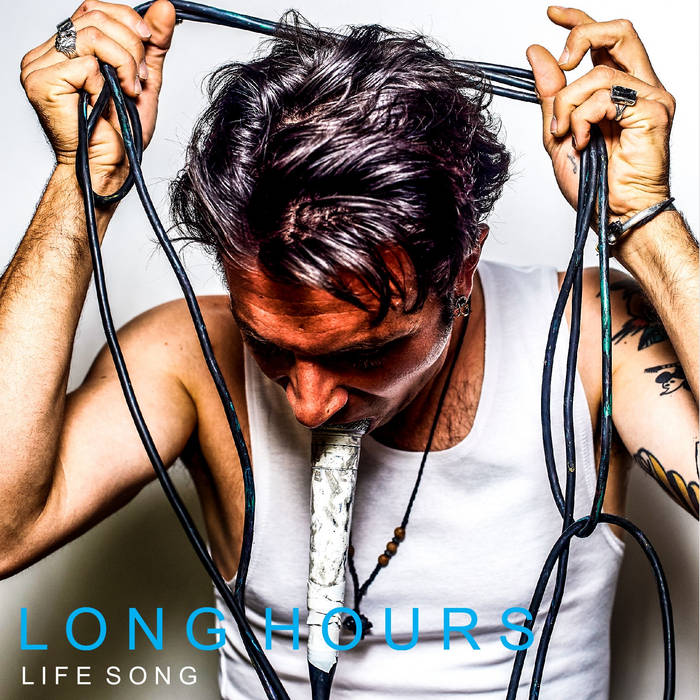 Julian Medor AKA Long Hours is turning out to be a regular contributing musical artist on And This One's Introduced By... for good reason for his prolific, high quality and constantly evolving music.

Long hours has been coined as being lofi,nowave, synth punk croon-core, gothdoowop with a relentless live show inspired by frontmen such as David Yow (the Jesus lizard) James George Thirlwell (Foetus) Alan Vega (suicide). Long hours has performed up & down the east coast of Australia countless times and has toured japan twice. He's also released 28 albums in the space of 4 years.  Ignore II is the 28th album released by Long Hours and Long Hours is here with DR Gonzo to introduce the songs from the album ignore II.

And This One's Introduced By... Kerri Simpson introduces the songs from Opelousified by Opelousas