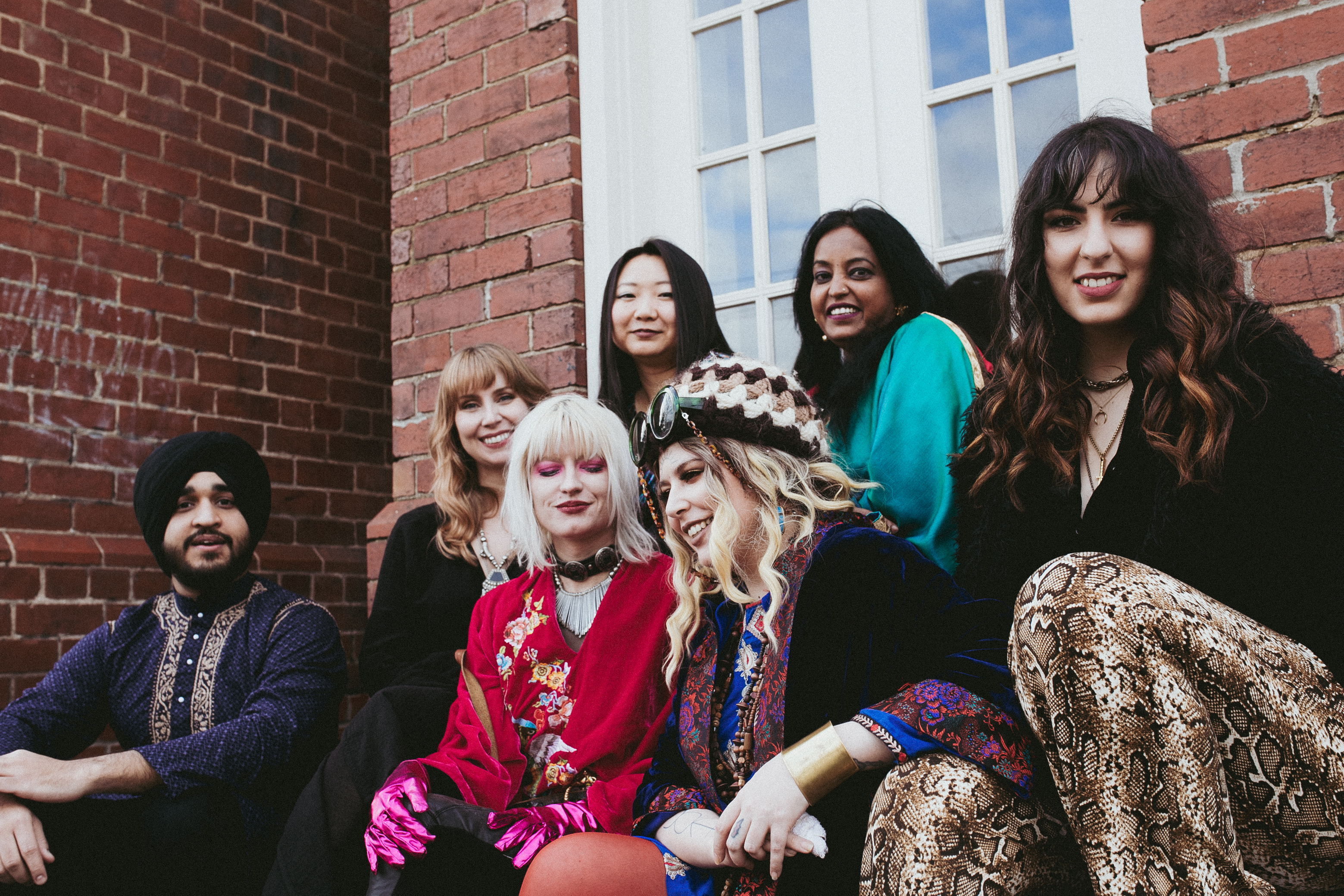 Originally formed in 2016 as a doom-metal outfit, SPAWN has been reborn through mutual worship of late ‘60s psychedelic rock, eastern scales, and spirituality. Consisting of 7 multicultural members, SPAWN’s live performance is spellbinding. A combination of hypnotic drumming, eastern-influenced guitar, sitar, keyboard melodies and compelling deliveries from four vocalists that make SPAWN a flowing, graceful immersion that equally represents the old world and the new. SPAWN looks forward to meeting you in MUSIC and LOVE. All is Shiva.