And this one's introduced by... Jeb Cardwell introducing tracks from My Friend Defiance 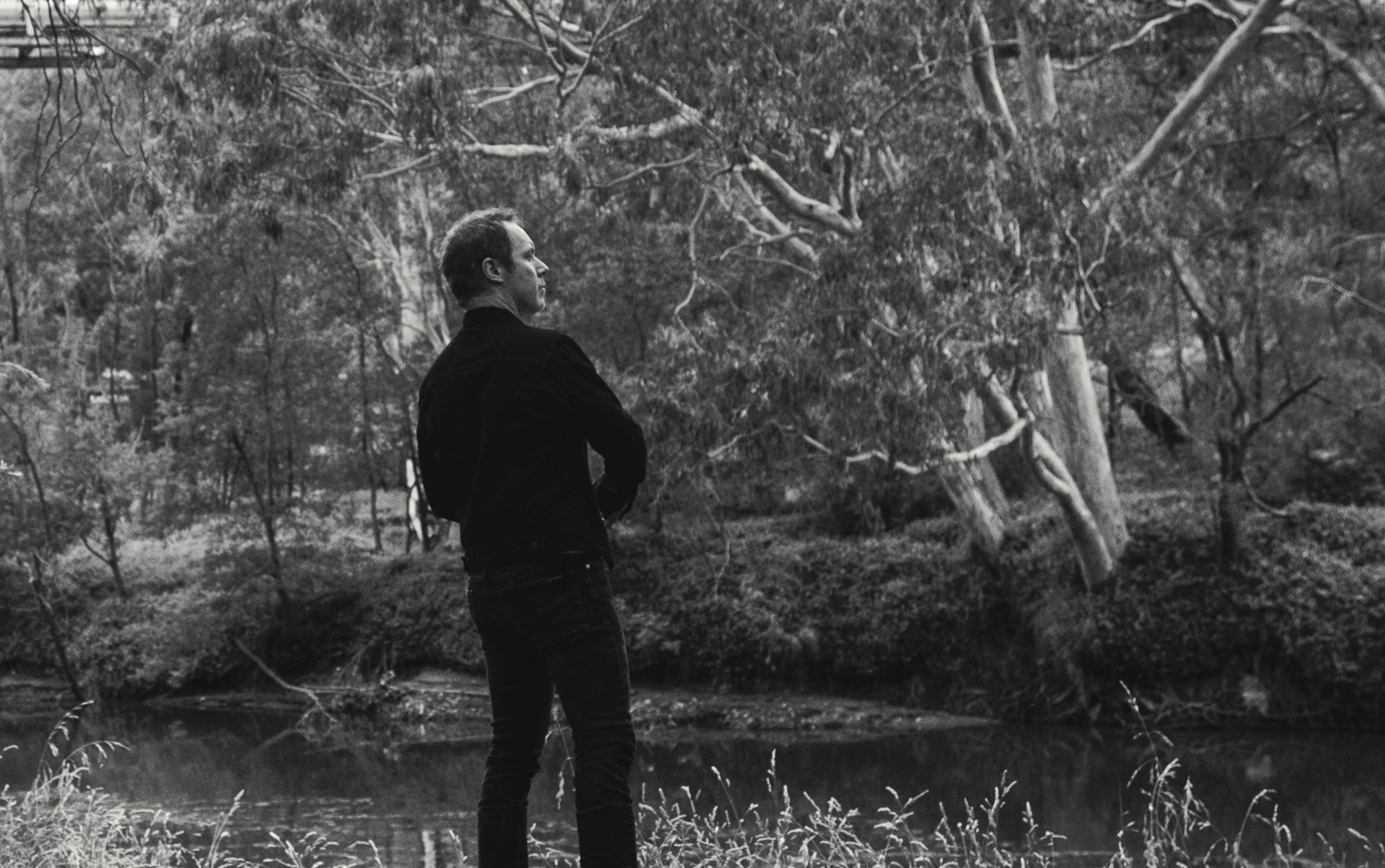 Remarkably Jeb Cardwell's album My friend Defiance is his debut , the album sounds so self assured and well produced for a first release. Jeb has been around a while though as a musician in a myriad of bands both live and in the recording studio with artists such as Chris Altman, Kasey Chambers, Van Walker and his sister Triple-J Unearthed winner Abbie Cardwell.

Singer-songwriter Jeb Cardwell set out in 2017 to pursue a solo career. After several years writing, recording, re-writing and re-recording, My Friend Defiance is ready for the world.

Recorded at Union St. Studios with some of Australia's best musicians and special guests Jeb deserves to feel proud of his achievement with his debut album and Jeb is here on And This One's Introduced By...to talk about the songs on                                My friend defiance here on Planet X on 3CR.

Tune in on Thursday 31st March at 11.30 for "And This One's Introduced By..." presented by Dr Gonzo on Planet X in conversation with Jeb Cardwell introducing the tracks from his album My Friend Defiance.