And this one's introduced by... Charles Jenkins introducing tracks from Radio Sketches 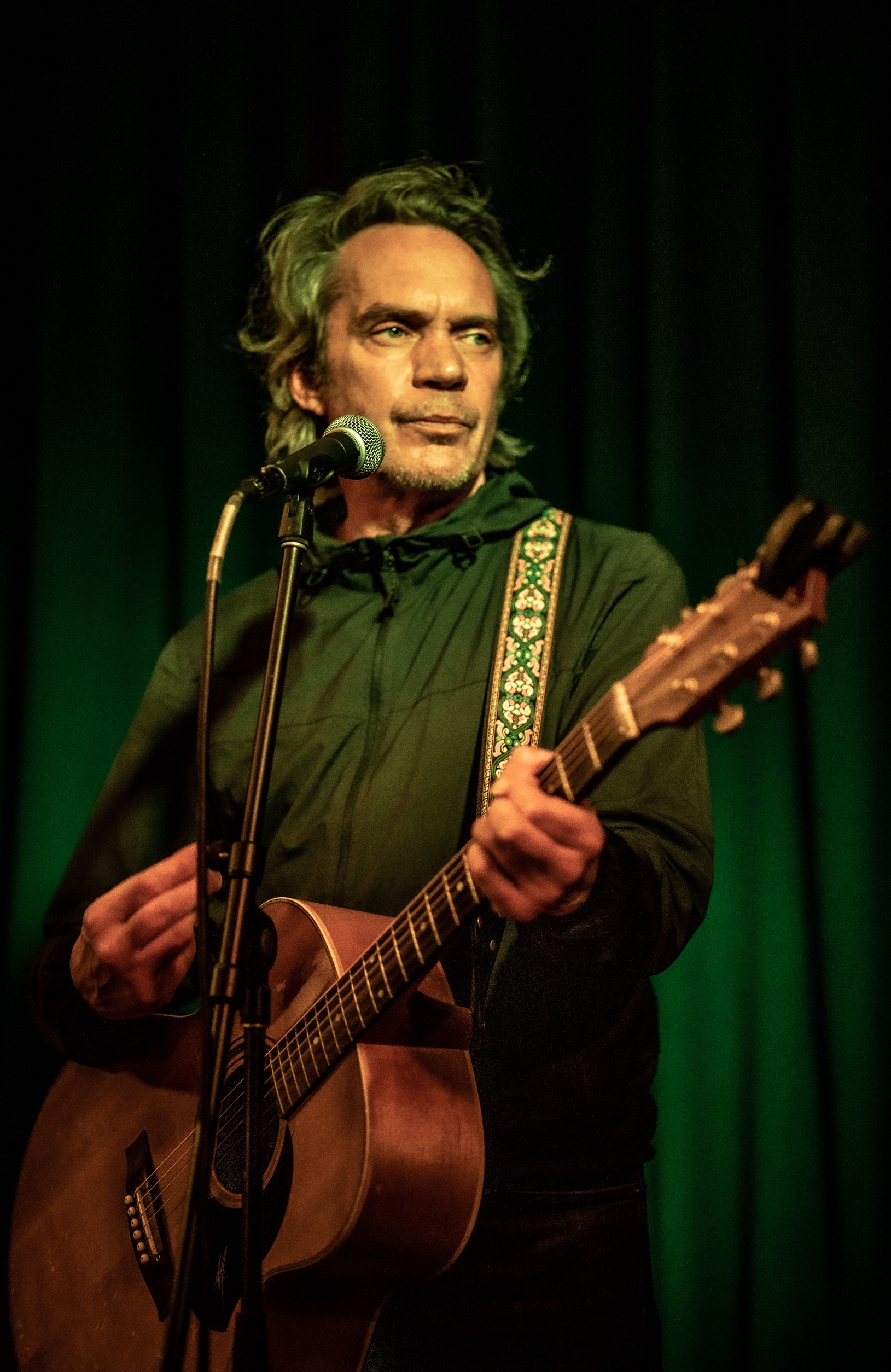 Charles Jenkins was a member of Adelaide band The Mad Turks from Istanbul and sung on their debut album Cafe Istanbul released in 1984 on Greasy Pop Records. In 1989  the band moved to Melbourne  and disbanded  two years later with Charles and drummer Dominic Larizza forming The Ice cream Hands the name of the group taken from a Robyn Hitchcock lyric.

Ice Cream Hands released a bunch of terrific albums while Charles released solo albums and several releases credited to Charles Jenkins and the Zhivagos. Charles Jenkins is a songwriter / musician, producer & performer with more than 30 years experience in the Australian Music Industry and toured Europe and the USA several times.

He's been nominated for two ARIA awards and in 2014 he won the AGE/Music Victoria award for best folk/roots album. In December 2021 he released the album Radio Sketches and Charles introduces the album on And this one's introduced By... on 3CR's Planet X.

Please support the artist and find out more HERE & THERE