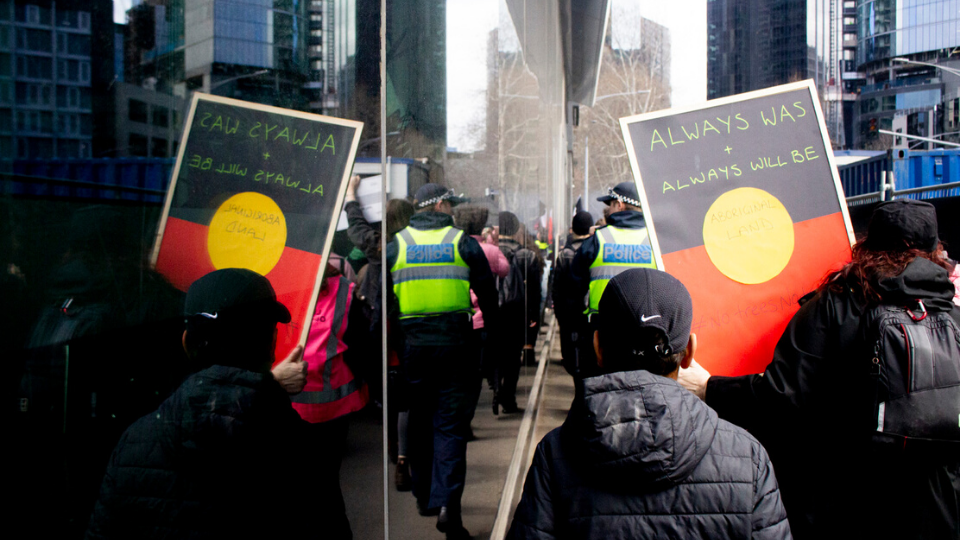 Our question is: if we genuinely wish to dismantle the imperialist, white supremacist, capitalist patriarchy (a term coined by Bell Hooks), can a regime that is driven predominately by western states and that universalises the human experience, truly transform such a system?