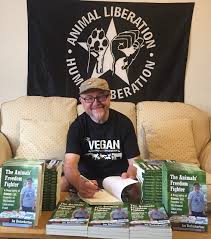 This week we are sharing a recording from a Stream of Solidarity discussion hosted by Animal Rebellion in the UK. The discussion is with Ronnie Lee who has been a vegan and campaigner for animal liberation for almost 50 years. In the early 1970s he was one of the founders of the Animal Liberation Front and served three prison sentences (a total of about 9 years in prison) for animal liberation activism. Since his last release from prison, in 1992, he has been involved in various animal protection campaigns and political activities. His main focus is now on vegan outreach and on the creation of a network of local activist groups to spread the vegan message.

You can find a video recording of the stream here. 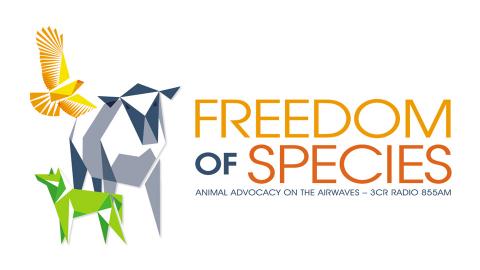