The lands of flooding rains 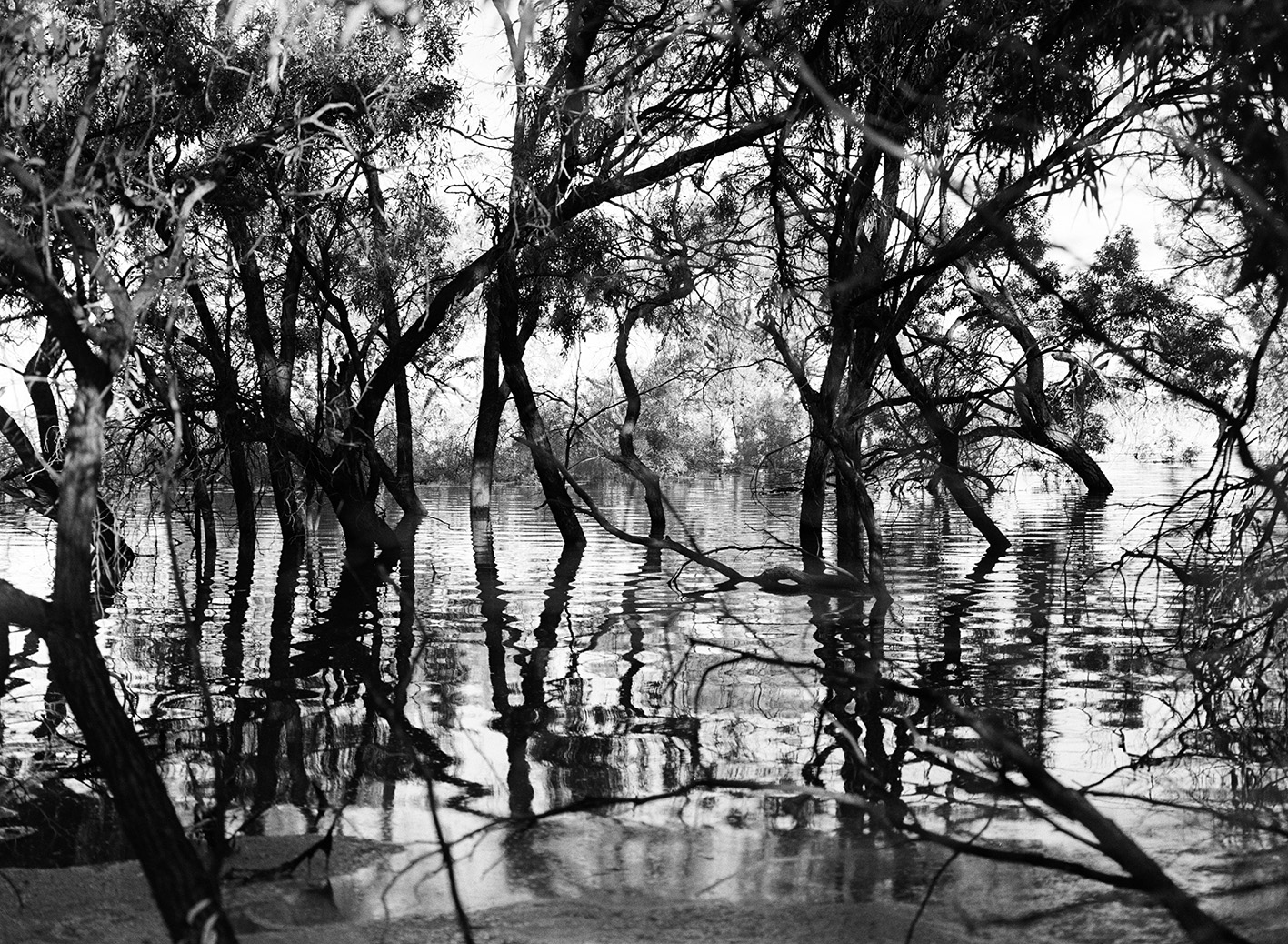 The 3rd year of La Lina compounding with the Indian Ocean Dipole has been unrelenting on communities across eastern Australia. In the southern Murray Darling Basin, thousands of homes have been damaged along the Murray and in the Northern Basin there's big flows on the way.

On Earth Matters we hear from 2 women in different communities living with or preparing for flood.

and Lorraine Looney from Menindee

The program closes with interview with Indigenous people from from around the world attenting the COP 27 Climate Conference in Sharm el-Sheikh Egypt. Sourced from https://rights.culturalsurvival.org/

Interviews were conducted and produced by Dan Schulz of 2DRY FM