“An Act of Bad Faith” 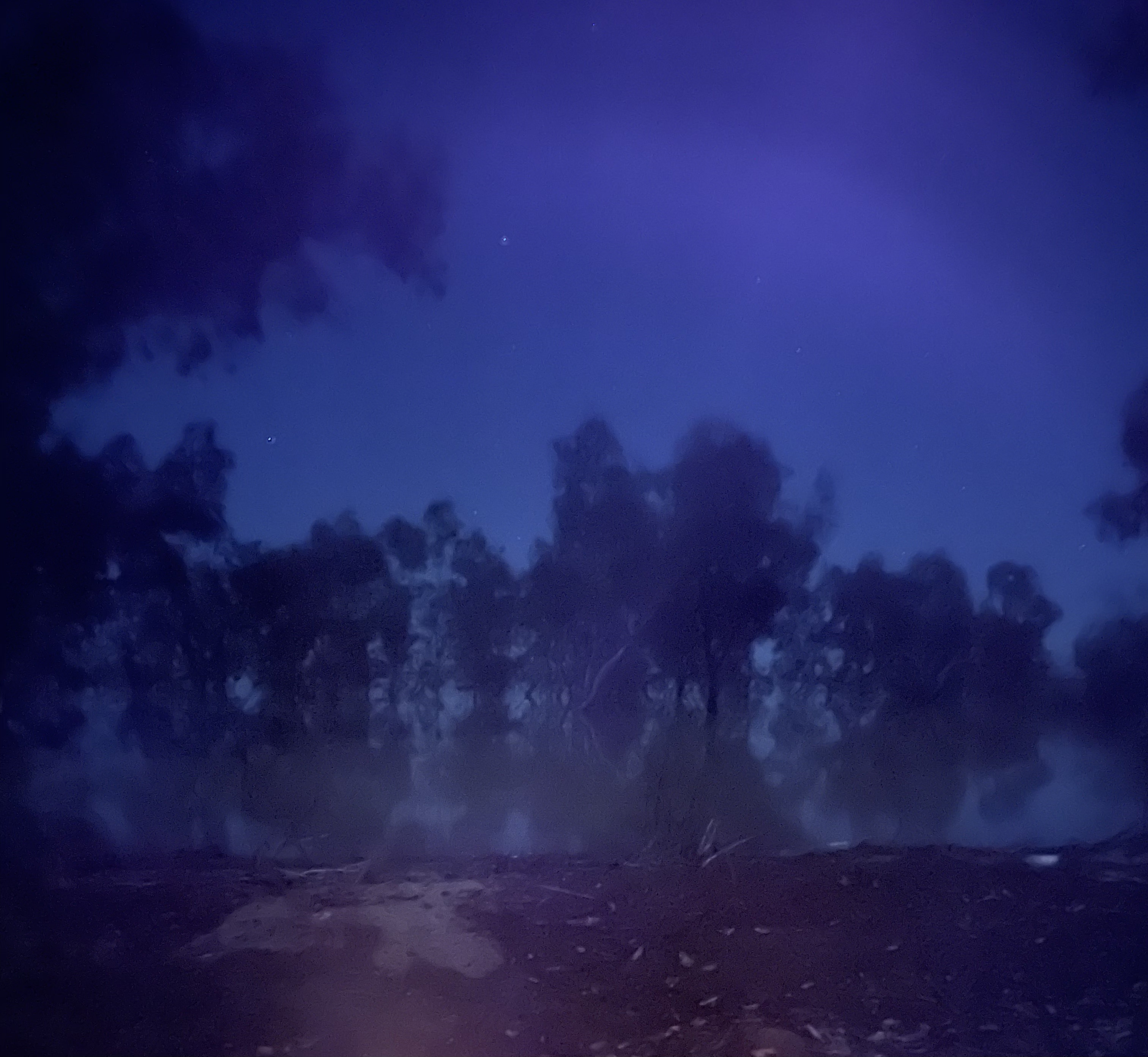 Draft Water Sharing Plans in NSW are on public exhibition until early July, but the NSW Minister for Water Kevin Anderson has asked the Minister for Environment to sign off on the plans before public consultations are set to close.

Calls to stop Seismic blasting in the Otway Basin