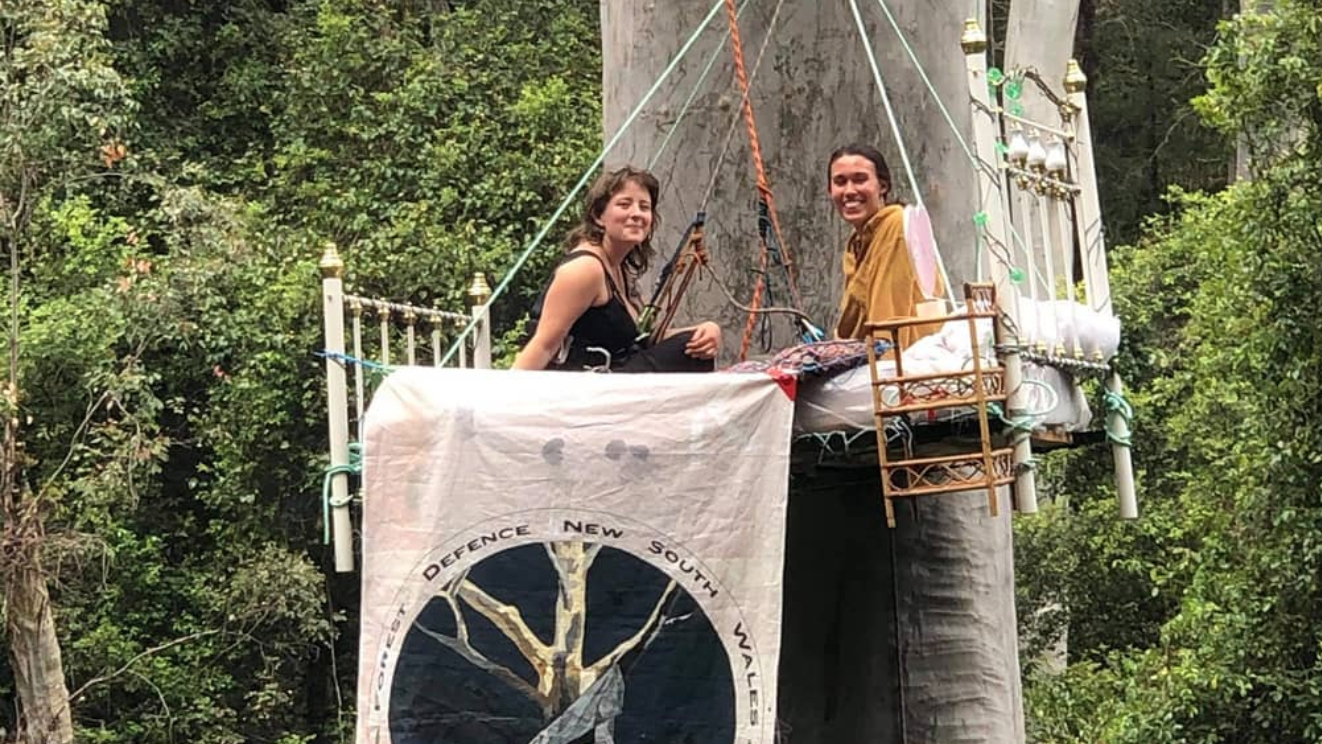 Chris Schuringa from Goongerah Environment Centre speaks with Nicky Stott about how concerned community members & activists up in the Errinundra Plateau have been putting themselves on the frontline to protect some of the last unburnt forest of East Gippsland from being logged.

Juliet Fox speaks with staunch tree-sitter Issaac Carne just before he is arrested last week up in the canopy at the Errinundra blockade.

And Guest presenter Andy Paine from Paradigm Shift at 4ZZZ in Brisbane speaks with Miranda Gibson from Forest Defence NSW at the Camp Olney blockade, in the Olney state forest near Newcastle, about how we need to look at "The Forest Campaign" as, 'not just a particular patch, but as a broader perspective of native forests across Australia that has been going on for decades. And how—more than ever—we just need to get in there and protect those last remaining patches before we lose them all'.

This week's show is #1282 and was produced by Nicky Stott