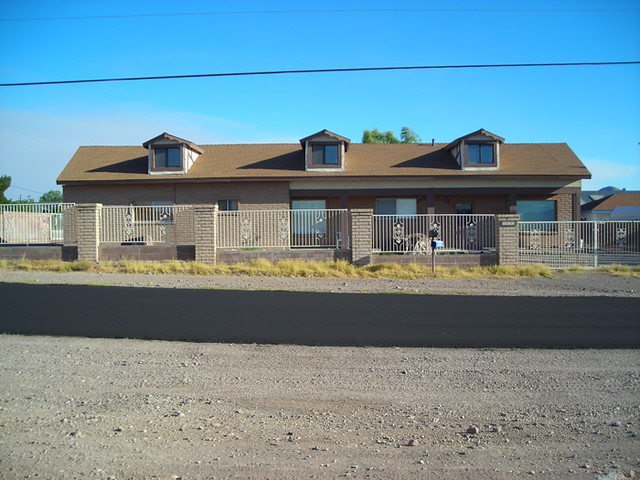 Temperatures in western Sydney, home to 2.3 million of Sydney’s poorest residents, are already peaking at unliveable highs. Bureau of Meteorology weather stations in Sydney’s west have recorded 10 of the hottest ever years in the last 15 years, but urban heat researcher Sebastian Pfautsch says poor design means temperatures in built-up areas are up to 8C hotter than BoM records. He says we need to radically rethink how we design our suburbs, because climate change is already affecting Sydney's most vulnerable hard.

This week's show is #1277 and was produced by Else Kennedy

Lake Torrens: Is it the next Juukan Gorge?