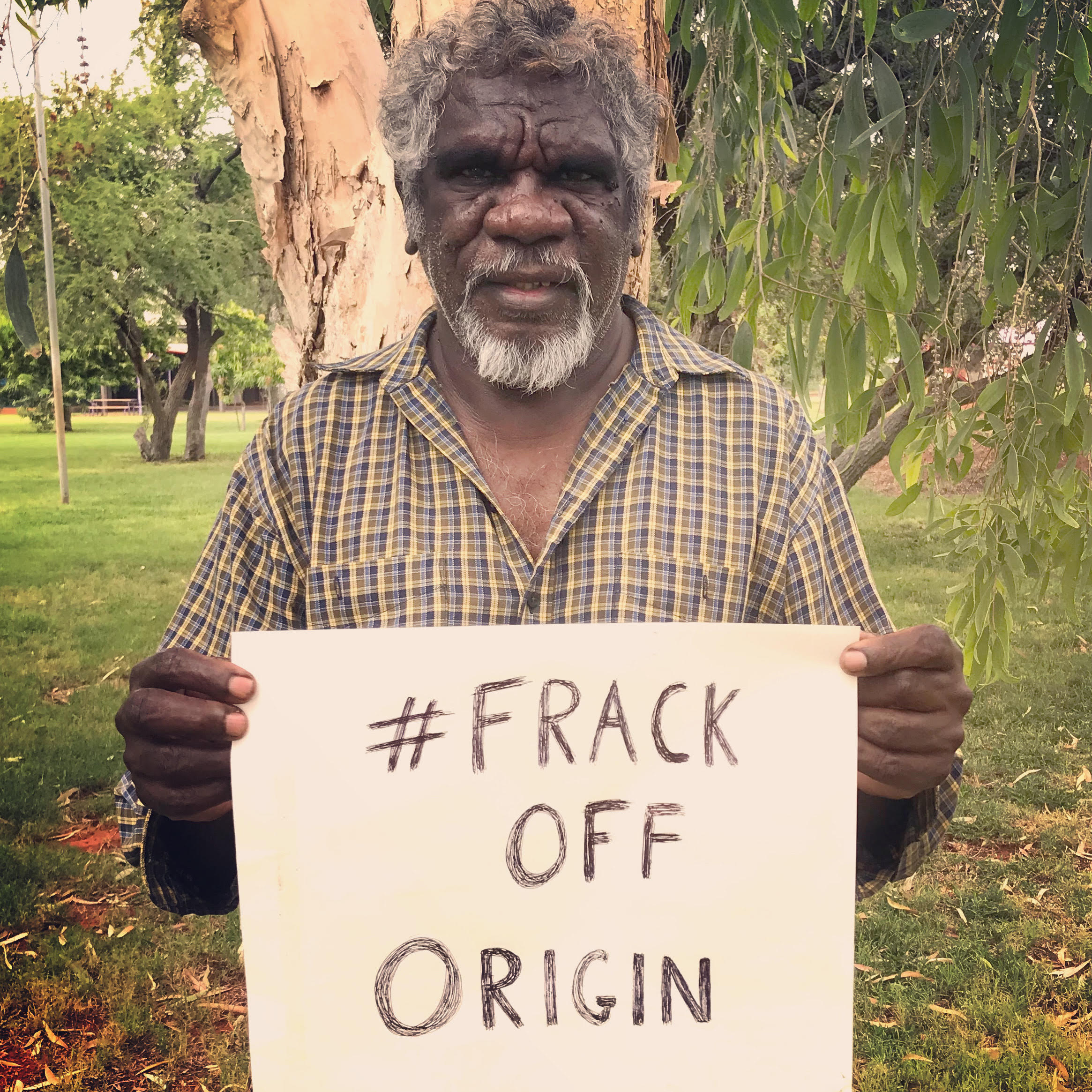 In the federal budget announced last month, A$52.9 million was allocated to expanding Australia’s gas industry, and an extra A$8.7 million was slipped to NSW’s Vales Point power station.

The announcements have added new urgency to community efforts to protect the Beetaloo Basin from fracking in the NT and are meeting with resistance from renewable energy advocates across the country.

Massive opposition to 850 fracking holes in the Pilliga

Can legislation strangle a river system?