"The extinction crisis in Australia's cities and towns " 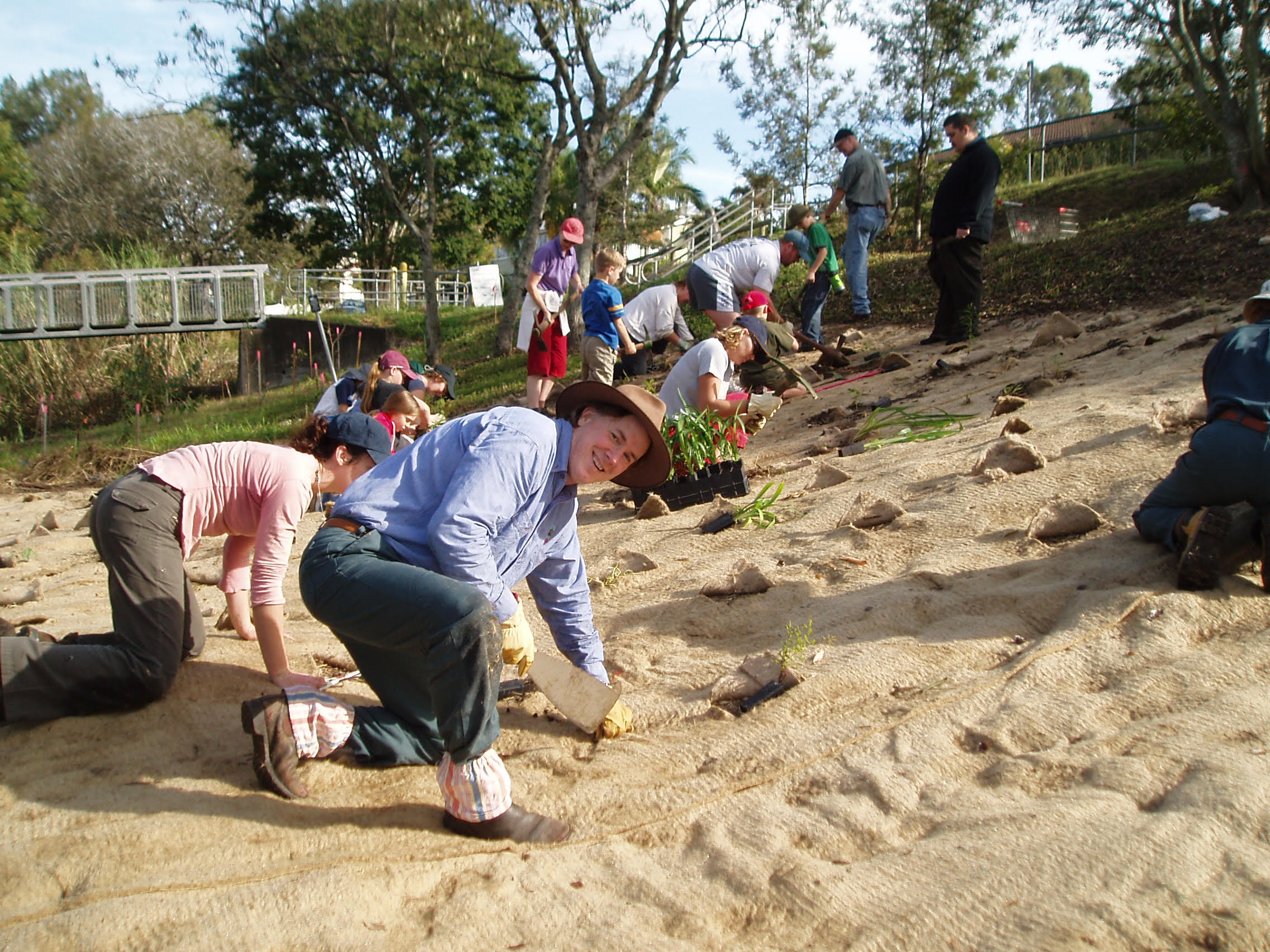 A new report titled  "The extinction crisis in Australia's cities and towns " has just been released by the Australian Conservation Foundation.
It shows that there a lot of threatened plants and animals in Australian urban areas  and just how much forest habitat and grasslands in and on the edge of our towns  and cities is destroyed for development  under Australia's weak national environment laws.

Jess Abrahams, a campaigner witth  the Australian Conservation Foundation, talks about the species at stake and what we can do to help strengthen laws  meant to protect species.

We turn to the work of urban land care that restores habitat: the work of Friends of Mount Majura. Waltraud tells how the group started a mountain of land care work thirteen years ago, problems with too many grazing Eastern Grey Kangaroos and misuse by people making trails and building huge cubbies.

"The urgent plan  to restore our catchment  is the only way to reduce flood heights in Lismore."