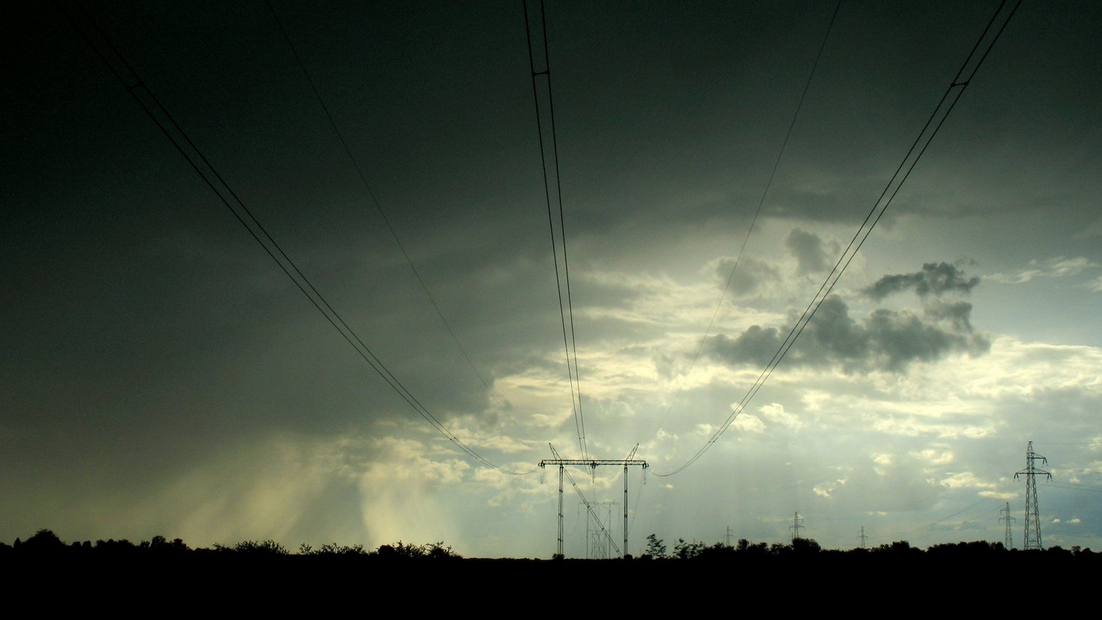 These tests are part of a $326 million project funded by fossil fuels corporates including BHP, Rio Tinto, Orica, Boeing & Qantas. They contravene a number of transnational conventions and moratoriums that Australia is a signatory to—including free, prior & informed consent of more than 70 First Peoples owner groups.

A history of the world in seven cheap things [encore]

‘Once in a decade chance’: Australia’s environment law review and why it matters

Non-violence versus direct action? We need both!