The Vanishing River, Voices from the Darling , Part 2: Barry Stone 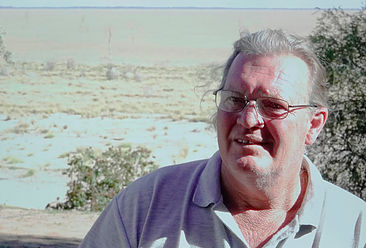 Barry Stone: Employment Agent, lives on Lake Menindee in NSW.  Behind him is 15 kilometres of dry lake-bed to the other side.

As this water system  dries he knows  the actual  damage that is happening to people, communities and ecosystems.

And, I'd like to say  to the city fellas, we are  not bullshitting you here.  We are living it !"

Hear the voices of people who actually live along the Darling River and Menindee Lakes in in Western NSW:  the now dry and dusty strip that  was a  flowing waterway rich with culture.

It is an independent production Pty./Limited Company based in Grassy Head NSW, Australia. 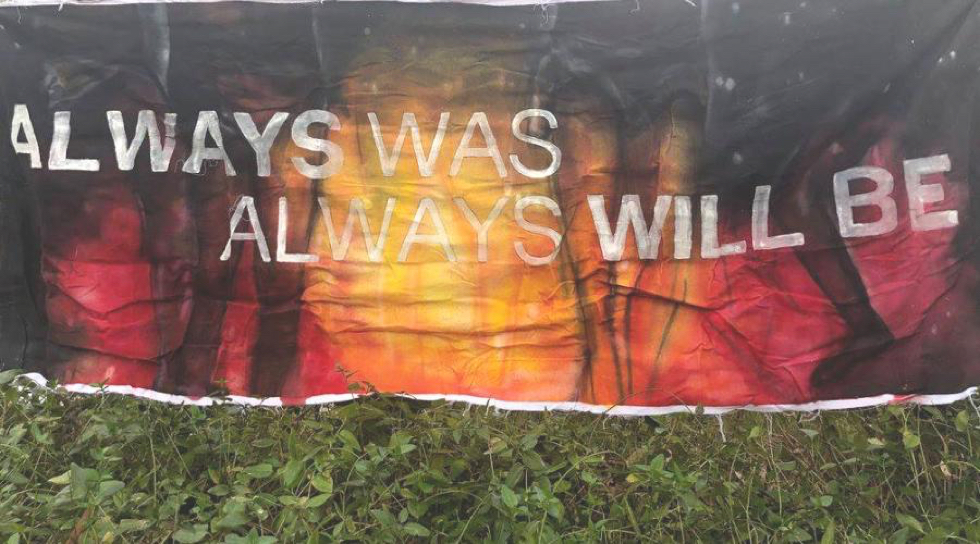