Foreign judges in the Pacific 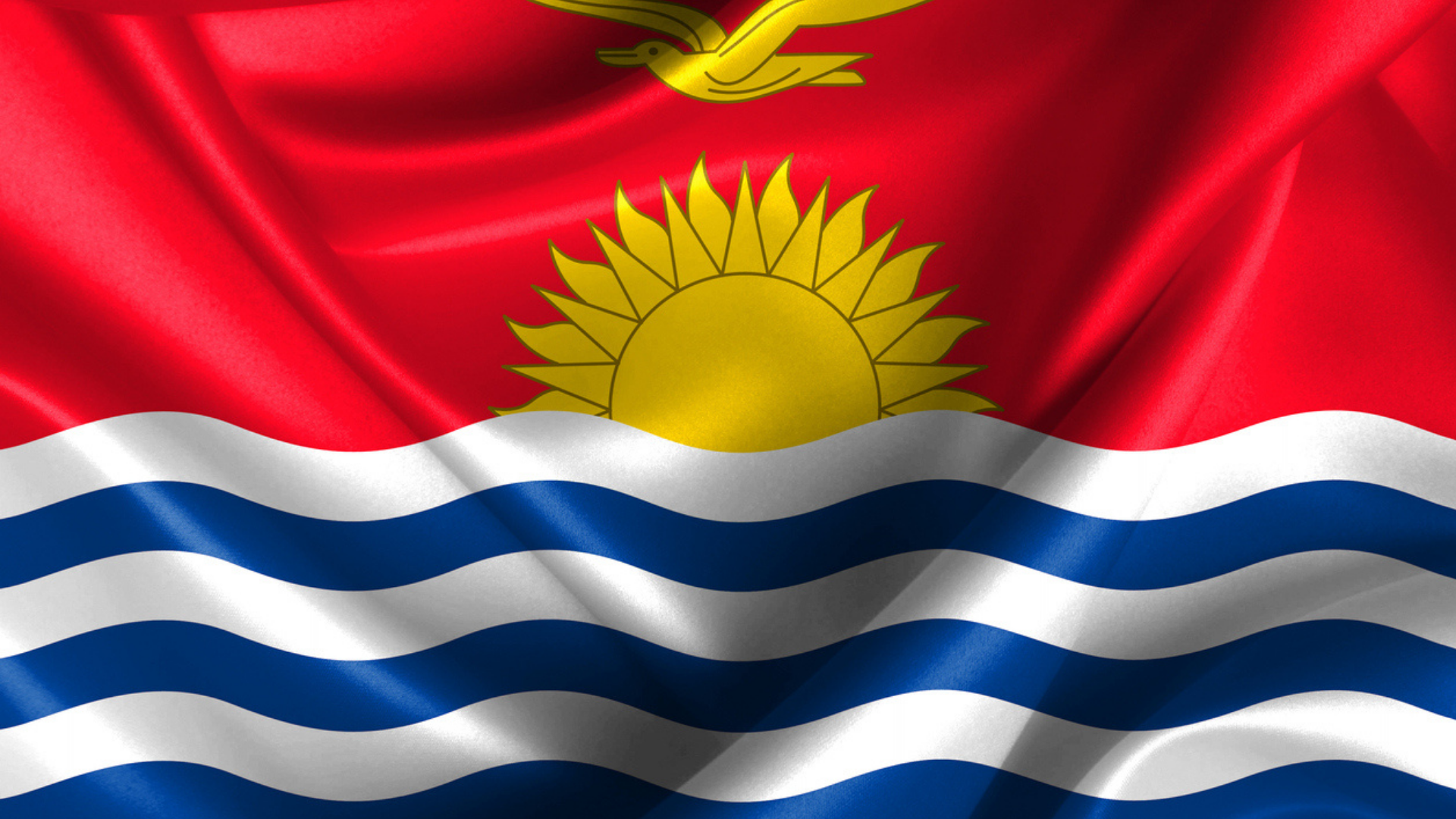 In this show, we are looking at the phenomenon of using foreign judges in Pacific states in light of the constitutional crisis currently faced by the Pacific state of Kiribati, which has sprung from the suspension of a number of foreign judges in recent weeks by the Kiribati government. We will be looking at the Kiribati crisis and international responses to it, and will delve more broadly into the practice of using foreign – or non-citizen – judges and whether and how the nationality of the judges on a domestic court matters.

We are joined by an expert in this field, Dr Anna Dziedzic. Anna is a Postdoctoral Fellow in the Laureate Program in Comparative Constitutional Law at Melbourne Law School. She researches comparative constitutional law and judicial studies, with a particular focus on the Pacific region.

Anna holds a PhD from Melbourne Law School, an MA in Human Rights from University College London and a Bachelor of Arts and Law from the Australian National University. She is the author of ‘Foreign Judges in the Pacific’ and co-editor of The Cambridge Handbook of Foreign Judges on Domestic Courts, a global comparative study of foreign judging. 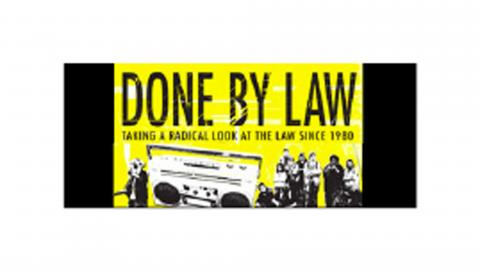 Is the family law system broken and how do we fix it?

Foreign judges in the Pacific