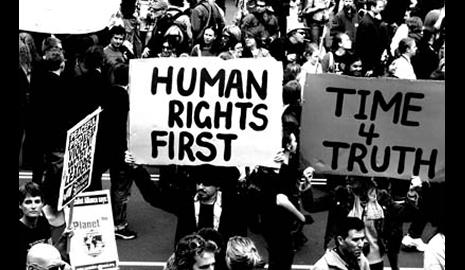 Marisa speaks with prisoners’ rights activist Brett Collins from human rights group Justice Action, about their meeting with the United Nations Subcommittee on the Prevention of Torture (SPT). On the meeting agenda were issues such as forced medication and strip searching.

Following this interview, the SPT were in the news when NSW refused to allow the United Nations torture investigators entry into a state detention centre. The UN officials visit was part of an investigation by the United Nations Subcommittee on the Prevention of Torture (SPT). NSW has so far been the only state in Australia to refuse to co-operate with the SPT, with NSW Premier Dominic Perrottet backing the decision, despite Australia ratifying the UN protocol in 2017.

Marisa also speaks with Monique Hurley, a lawyer with the Human Rights Law Centre, who are calling for the end of torture and human rights abuses in Australian prisons and police cells. Monique describes how the U.N. is shining a light on Australia with regard to mistreatment of prisoners.

Abuse of Children in Australian Prisons