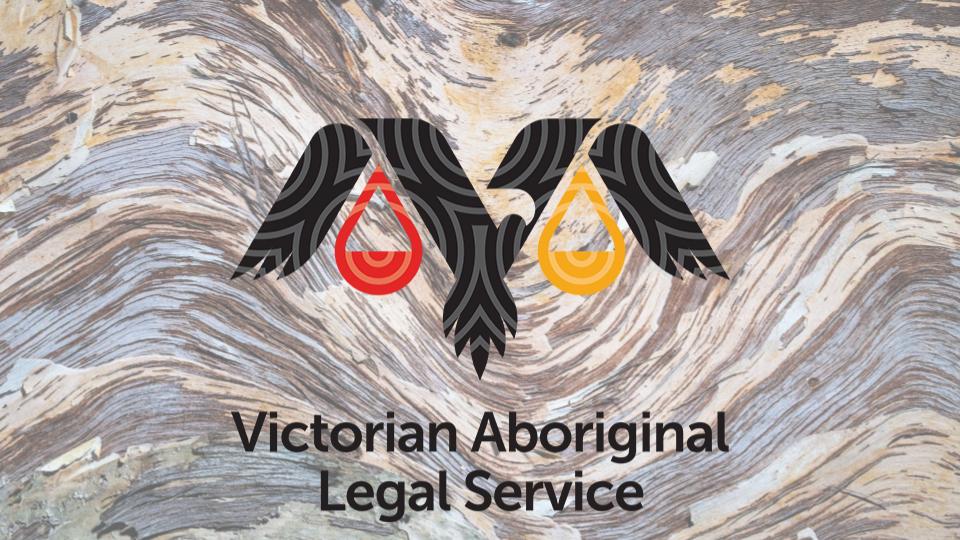 *Content Warning: This episode of Doin' Time contains audio images and discussion of Aboriginal and Torres-Strait Islander people who have died

Marisa starts off the program by paying tribute to the late Uncle Archie Roach to whom this show is dedicated, and whose music is played throughout the hour.

The first interview today is with Nerita Waight, proud Yorta Yorta woman and CEO of the Victorian Aboriginal Legal Service. She comes on the show to discuss how Victoria's dysfunctional bail laws are worsening since the Royal Commission into Aboriginal Deaths in Custody over 30 years ago, with ever stricter conditions disproportionately affecting Aboriginal people for whom the remand prison population has increased to a horrific 50%. She also explains how there are more women in remand (many of which are incarcerated for crimes relating to poverty and survival), and how the same bail conditions apply for children, with devastating effects for those in state care.

Later on the program, Marisa invites Uncle Jack Charles for an extended conversation to remember late Uncle Archie Roach, where he discusses working and singing together on the Bloodstream tour, and connecting after Uncle Jack spoke out about systemic issues with insidious questions of Proof of Aboriginality, which led to the Australia Council for the Arts amending their policy.